Coronavirus update: The government also said on Sunday that along with the metro services, all train services, including suburban train services have also been suspended till March 31 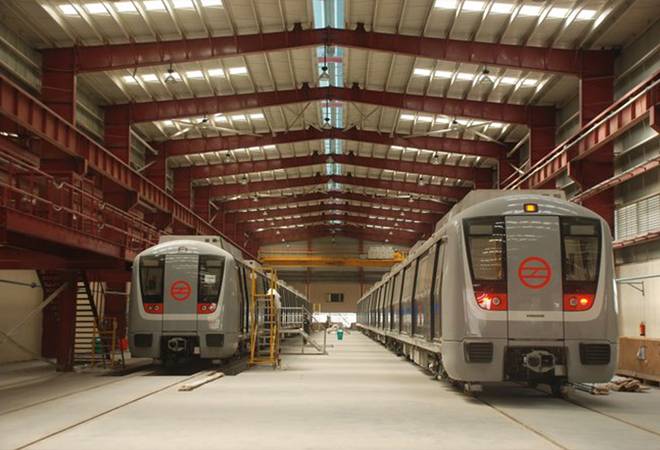 Following a high-level meeting on Sunday of all the Chief Secretaries, it has been decided that all metro services would be suspended till due to coronavirus. "All metro rail services suspended till 31st March 2020.  State Governments to issue orders allowing only essential services to operate in about 75 districts with confirmed COVID 19 cases," the statement by the government mentioned.

The government order comes amid India's attempts to contain the spread of coronavirus. "It was agreed that there is urgent need to extend the restrictions on the movement of non-essential passenger transport including inter-state transport buses till 31st March 2020," the government announced.

The Centre has also asked state governments to issue appropriate orders to only allow essential services in the 75 districts where cases and casualties have been reported so far. "The state governments may expand the list depending on their assessment of the situation," stated the notice.

Two people have died due to COVID-19 on Sunday, taking the death toll to six. A 63-year-old patient from Mumbai and a 38-year-old man from Patna, Bihar succumbed to the virus. Meanwhile, the total number of confirmed coronavirus cases in India have surged to 341.

Also read: Coronavirus update: Delhi Metro to be shut on Sunday due to janta curfew

Coronavirus crisis: Mahindra factories to make ventilators; Anand Mahindra to give away salary to COVID-19 fund