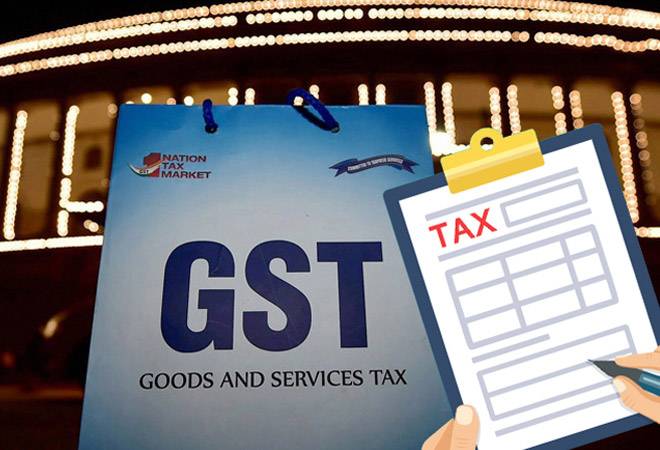 The Chandigarh High Court last week rejected the bail plea of a GST evader in light of the coronavirus outbreak. The petitioner, Rajinder Bassi, against whom there are allegations of GST evasion to the tune of Rs 20 crore under section 132 of GST Act 2017, had pleaded before the court that since a large number of inmates are confined in New District Jail and the threat of spread of COVID-19 still looms large, he should be released on bail.

The petitioner argued that the Supreme Court through its March 23, 2020 order directed all the states/union territories to consider as to which of the prisoners may be released on interim bail or parole during the pandemic so as to decongest the jails and to prevent outbreak of coronavirus in prisons. The petitioner also argued that after the SC directive, a committee was constituted by the government of Punjab and certain guidelines were laid for release of certain categories of prisoners.

However, the high court, denying the bail plea of the petitioner, said that any decision on release of prisoners should be based on the severity of the offence and other relevant factors; Supreme Court's directions are not to be interpreted as to mean that the prisoners have to be compulsorily released from prisons.

The court further said that the primary objective of the directions issued by the Supreme Court is to protect the health of the prisoners and restrict transmission of coronavirus by decongestion of prisons. The move certainly cannot be treated as a windfall for all the prisoners even when there is no imminent threat or apprehension within the jail premises as on date with regard to the spread of pandemic.

The State counsel has submitted to the court that there is no reported case of coronavirus within jail premises and that the fresh entrants, if any, are lodged separately.

The court, however, directed the jail superintendent to ensure that all the required cautions and safeguards are duly adhered to whenever any new inmate is admitted to jail, get him/her medically examined and keep him/her segregated from other inmates at least for a period of 14 days.

Coronavirus in India: Factories, farms in rural UP, Gujarat open up even as cases rise