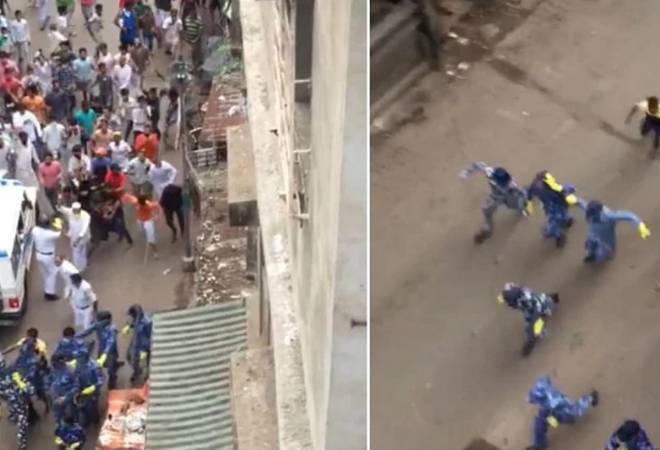 The attack on the policemen took place in Tikipara, Howrah

Two policemen were injured after a mob attack on police personnel who were trying to enforce social distancing in Howrah, West Bengal. A huge police team had to be sent to restore order.

The attack took place in Tikipara after a crowd which had suddenly gathered in that area turned violent against the police personnel that were trying to disperse the crowd.

"As soon as the police asked them to return home, a mob pelted them with stones and beat them up. Two police vehicles were also damaged in the incident," a police official said. The policemen were forced to flee to the nearby Tikipara police outpost, but the mob followed them there and also threw stones at the police outpost.

The injured police personnel were taken to a local hospital. Later, a large police contingent, including RAF personnel, reached the spot to control the situation but even they were not spared by the locals.

Only after the deployment of additional forces did the violence finally come to an end.

Rajib Banerjee, TMC leader and Former Forest Minister of West Bengal, criticised the attack on policemen and said strict action would be taken against the culprits.

BJP's Rahul Sinha has criticised the Mamata Banerjee government over its failure to enforce lockdown. Sinha cited the Howrah incident as another example of the government's failure.

Howrah was declared a hotspot district for COVID-19 on Monday as 79 coronavirus cases have been reported there.

Meanwhile, West Bengal has 725 reported active cases of coronavirus (as of 8 am, April 29), according to the Health Ministry. Total deaths stood at 22. As many as 119 patients have been cured or discharged. 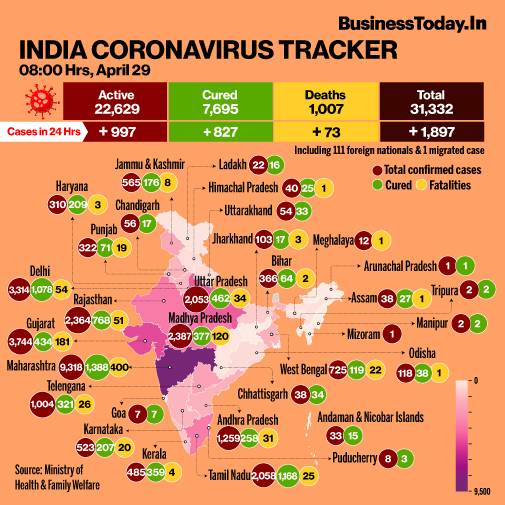 How Google is protecting users from coronavirus-linked cyberattacks