Following a special cabinet meeting, Kerala Chief Minister Pinarayi Vijayan told reporters that those affected comprise three people who had come from Italy and eight who came in contact with the infected 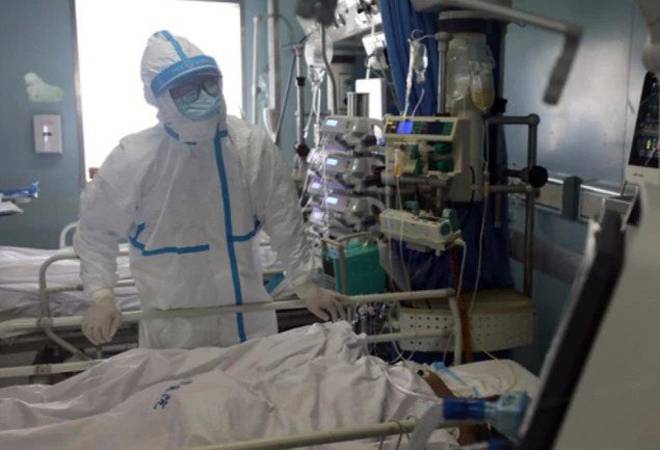 Totally, 1,116 people are under surveillance in Kerala and 149 in various hospitals

Kerala Chief Minister Pinarayi Vijayan said on Tuesday that six more positive cases of coronavirus (COVID-19) have been confirmed in the state. The total tally of the infected people now stands at 12.

Following a special cabinet meeting, Vijayan told reporters that those affected comprise three people who had come from Italy and eight who came in contact with the infected.

A three-year-old child, who came back along with his parents from the European country, was tested positive for the deadly virus in Kochi on Monday.

The samples of his parents have also been sent for testing and the results are awaited, Vijayan said.

Totally, 1,116 people are under surveillance in the state and 149 in various hospitals, he said.

India's first three positive cases, reported from Kerala earlier, have been treated and discharged from hospitals.

In the backdrop of more cases being reported, classes for grade one to 7 would not be held in all state, CBSE and ICSE schools.

But, exams for grade eight, nine, 10 and higher secondary would be held.

Students who are under observation would be permitted to write examinations in a special room.

The Chief Minister said all colleges would also be shut till this month end.

Madrasas and tutorials would also be closed till March 31.

Marriage rituals can be held but people should aovid attending such functions.

It is better pilgrims do not visit Sabarimala for darshan, Vijayan said.