Coronavirus impact: IPL to be cancelled amid lockdown

The Board of Control for Cricket in India (BCCI) had earlier postponed the tournament from March 29 to April 15. Though there are only fifteen days left, no Governing Council meeting has been held 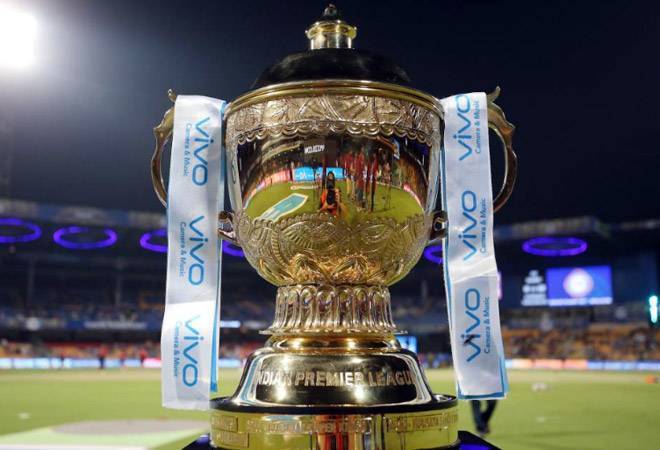 The COVID-19 pandemic has impacted many global sporting events, including biggest of them all, the 2020 Tokyo Olympics, which has been delayed by over a year. Similarly, it seems unlikely the Indian Premier League will be held this year. However, no official decision has been taken as yet.

The Board of Control for Cricket in India (BCCI) had earlier postponed the tournament from March 29 to April 15. Though there are only fifteen days left, no Governing Council meeting has been held, reports the Hindustan Times.  Two IPL teams spoke to the daily and expressed the possibility that the event may be cancelled for this year.

According to reports, the BCCI will officially call off the tournament after the Indian government announces the next set of travel and visa restrictions. "Even if the lockdown ends on April 15, we need to see when the player visas would be issued," Kasi Vishwanathan, Chennai Super Kings CEO, said to the daily.

The Australian government has already given a 'no travel' order to all its citizens. So participation of Australian players in the tournament seems highly unlikely, reports the daily.

As there is a nation-wide lockdown in place till April 14, no logistic work can start till April 15, which means that IPL is unlikely to start on that date. Hosting the IPL at a later date in the year is unlikely as players have international commitments.

India are supposed to play Sri Lanka from the fourth week of June for a three-ODI and three-T20 series, while other countries such as West Indies, Sri Lanka, England and South Africa all have international series coming up in June.

Also Read: Now all goods - essential and non-essential - can move in coronavirus lockdown

Coronavirus: On duty docs in LNJP, GB Pant hospitals to be accommodated at Lalit Hotel