Coronavirus update: This is the second straight day that India has reported over 50,000 new cases in 24 hours; gap between recoveries and active cases increases to 5.12 lakh 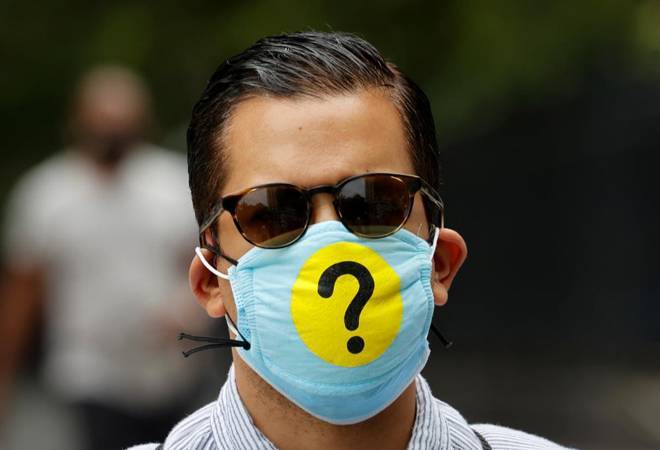 The gap between recoveries and active cases has also increased to 5.12 lakh.

In what can be good news on India's fight against COVID-19, the government has said the country's Case Fatality Rate (CFR) is the lowest since April 1 at 2.23%. This comes after soon after a Tata Institute of Fundamental Research (TIFR) study in Mumbai slums revealed 57 per cent people among 7,000 samples were found to have developed antibodies capable of resisting the virus.

A Sero-surveillance: Random Community Testing to Assess Prevalence of COVID-19 infection in Mumbai, done by the Tata Institute of Fundamental Research (TIFR), revealed from 7,000 people in three civic wards, 57 per cent people developed anti-bodies and were asymptomatic, raising hopes of herd immunity against the virus, said reports. This was 16 per cent in non-slum pockets of the city, with a population of over 2 crores.

The study was done jointly by the TIFR and the Brihanmumbai Municipal Corporation (BMC), with Translational Health Science and Technology Institute (THSTI, Faridabad), University of Chicago, Duke University, ATE Chandra Foundation (Mumbai), Kasturba Hospital (Mumbai) and IDFC Institute (Mumbai), under the aegis of the NITI Aayog, as part of a pilot project.