Delhi records second-lowest minimum temperature for December in the past 15 years: IMD report

The lowest MMT recorded in the past 15 years in Delhi stood at 6.7 degrees Celsius in 2018, also marking the only instance the mean temperature fell below 7 degrees Celsius 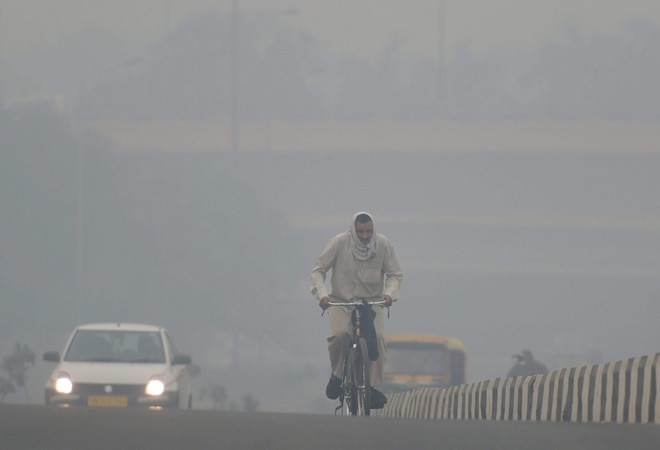 According to the India Meteorological Department (IMD), December 2020 marked the second lowest temperature for the national capital in the month of December for the past 15 years.

The data released by the IMD on Thursday showed the mean minimum temperature (MMT) for this December to be 7.1 degrees Celsius, down from 7.6 degrees Celsius last year.

The lowest MMT recorded in the past 15 years in Delhi stood at 6.7 degrees Celsius in 2018, also marking the only instance the mean temperature fell below 7 degrees Celsius.

The national capital also witnessed eight cold waves this winter in December, equalling that of December 2018.

Kuldeep Srivastava, the head of the IMD's regional forecasting centre informed that the reasons for such low temperatures is attributed to clear skies over Delhi-NCR, multiple western disturbances affecting the Himalayan region, as well as the global impact of La Nina, reported PTI.

Srivastava added that "near-normal" were seen in Delhi until December 12 owing to cloudy weather and rainfall in the plains under the influence of western disturbances. Clouds help in maintaining the temperature by trapping and radiating back some of the outgoing infrared radiation to the ground.

The north-westerly winds then blow southward from J&K and Himachal Pradesh, leading to temperatures falling in the national capital region, with "uplifted fog" over neighbouring states of Punjab and Haryana also contributing to colder winds, he explained.