Delhi family robbed at gunpoint with children in the car

The patrolling party of Adarsh Nagar police station, which was standing nearby found the movement of the three men suspicious and chased them. The three men opened fire after the patrol team intercepted them and fled the spot 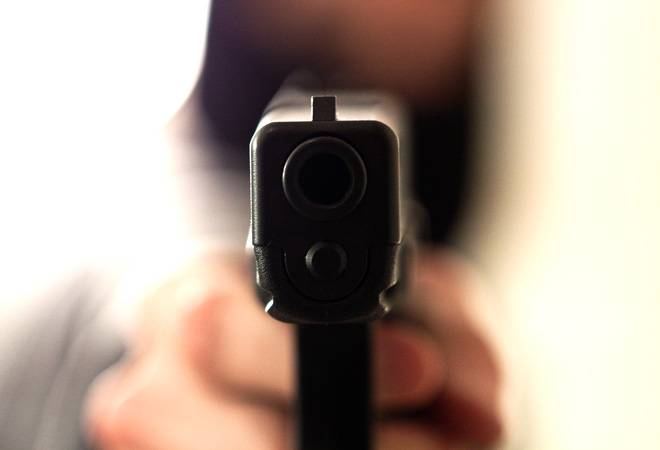 A Delhi family was robbed at gunpoint by three masked robbers in the driveway of their home in northwest Delhi's Model Town locality. The family of four, including two children, had returned home and were still in the car when three assailants held them at gunpoint and snatched valuables and cash. The culprits are presently on the run.

The victim Varun Bahl was returning home on the intervening night of Saturday and Sunday. The CCTV footage shows Varun parking his car inside the house and exiting the vehicle to close the main gate. His wife can be seen in the front passenger seat with their younger child sleeping in her lap. The older child was reportedly in the backseat.

#WATCH Delhi: Family robbed at gunpoint by three masked miscreants at the parking of their residence in Model Town area around 3 am today. pic.twitter.com/KLFWbkMVpZ

As Varun went to the gate, three masked assailants appeared and threatened him at gunpoint. Two criminals held him and took Rs 19,000 cash from his wallet and his gold bracelet. The video footage shows Varun's wife trying to call for help on her mobile phone when the third assailant takes it from her.

The patrolling party of Adarsh Nagar police station, which was standing nearby found the movement of the three men suspicious and chased them. The three men opened fire after the patrol team intercepted them, the officer said.

"In retaliation, the police also fired back. The three, however fled the spot. No injuries were reported," said Deputy Commissioner of Police (northwest) Vijayanta Arya.

The victim had not informed the police about the incident right away and a complained to the police on Sunday afternoon, Arya said, adding a case has been registered and efforts are being made to nab the accused.