The first clinic branded "Mindful TMS Neurocare" has been launched in Delhi. The next two cities, Mumbai and Bangalore, will be opened in next six months. 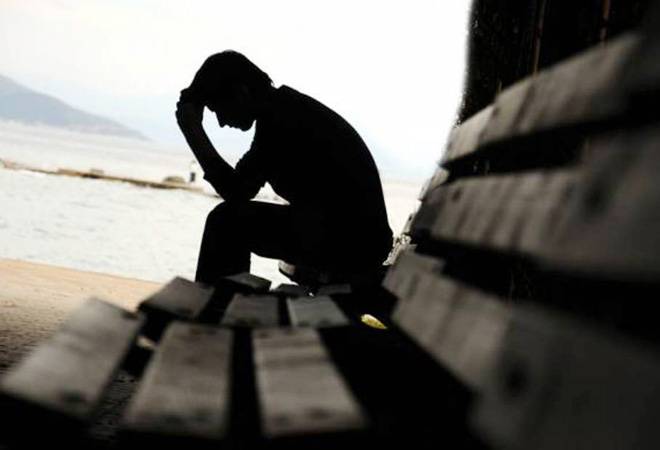 Are you suffering from chronic depression, and you find anti-depressant pills and psychotherapy sessions useless? You will soon have a third treatment option that is fast gaining traction in developed countries, and is now available in India.

Karnataka-based Rangsons Healthcare, a company established by the promoters of popular Cycle Pure brand agarbathi, has announced plans to set up a chain of Transcranial Magnetic Stimulation (TMS) clinics that will apply magnetic fields to stimulate certain brain cells to energise the person. "The treatment has helped over one million people in the US and now it is being brought to India. Our psychiatrists and psychologists are trained in global best practices and to understand the unique needs of patients and develop personalised treatment plans. Our clinicians will ensure that patients will feel at home in all our clinics," says Pavan Ranga, managing director, Rangsons.

The first clinic branded "Mindful TMS Neurocare" has been launched in Delhi. The next two cities, Mumbai and Bangalore, will be opened in next six months. "Mindful TMS plans to have 12 clinics in India and 22 clinics globally by 2020," Ranga said.

It is estimated that 56 million people are suffering from depression in India. Denmark-based Magventure Inc, the manufacturer of TMS machines says the company's presence in India so far has mostly been limited to research institutions. National Centre for Biological Sciences, Central Institute of Psychiatry, and National Brain Research Centre are among its institutional customers in India.

"Depression afflicts a large number of adolescents, middle-aged groups and the elderly, both men and women in India, with an estimated prevalence of 56 million in India alone, as per recently published WHO report, affecting more in women than men. A large segment of depressed individuals who are in real need of treatment, are unable to get a holistic treatment and care, either because of non-availability, low awareness, prevailing stigma or discrimination of such patients. Though psychotherapy and anti-depressants are the first line of treatments available, the response and remission rates for antidepressants remain low in about 60 per cent of depressed population, the so called treatment resistant (TRD)," says Dr. Murali S. Rao, Professor and Chair, Department of Psychiatry and Behavioural Neurosciences, Loyola University Chicago, USA.

Rao, who has been practicing this modality of treatment since it was first approved by the FDA in USA in 2008 terms TMS as "a novel, advanced and evidence-based, effective and a non-invasive approach, directly affecting the disrupted neural circuitry in the brain, which could benefit thousands of patients who are now suffering silently".

Globally, TMS is fast emerging as a treatment option or add or treatment for depression, obsessive compulsive disorder (OCD), addiction, Parkinson's disease, Post Stroke Depression and Depression during Pregnancy. A typical TMS session lasts for about 19 minutes and the accelerated version lasts for about 9 minutes post which, the patients can resume their normal daily activity immediately.