Disney+ Hotstar to launch on April 3; The Lion King, The Mandalorian to premier today 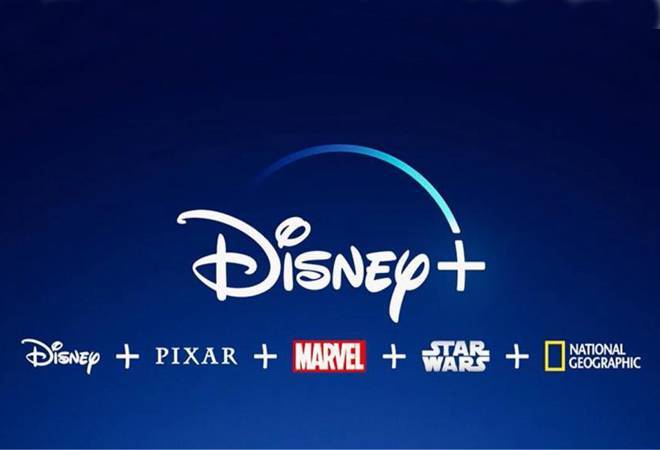 Disney is all set to launch its online content streaming platform Disney+ Hostar in India on April 3. The launch was earlier scheduled for the end of March but got delayed because of the coronavirus outbreak sweeping the globe.

To mark the launch of DIsney+ Hotstar, Hotstar would be premiering a bunch of new content on April 2, a day prior to the launch. Hotstar will premier The Lion King 2019 at 6:00 pm on April 2. It will also premier the Star Wars spin-off web-series The Mandalorian at 8:00 pm. In addition to these premiers, Hotstar users will also be able to chat with actors Hrithik Roshan, Katrina Kaif and Tiger Shroff during the premiers.

Earlier, Hotstar operated on two plan, VIP and Premium. The VIP plan was priced at Rs 365 per year. The Premium plan was charged at a monthly fee of Rs 299 per month. The premium plan could also be purchased at Rs 999 per year. With the introduction of Disney+ Hotstar, the prices of the plans have increased. The annual VIP and Premium plans will be available at Rs, 399 and Rs. 1,499 respectively. Users who were already subscribed to these plans before April 3 won't have pay extra once Disney+ content is added.