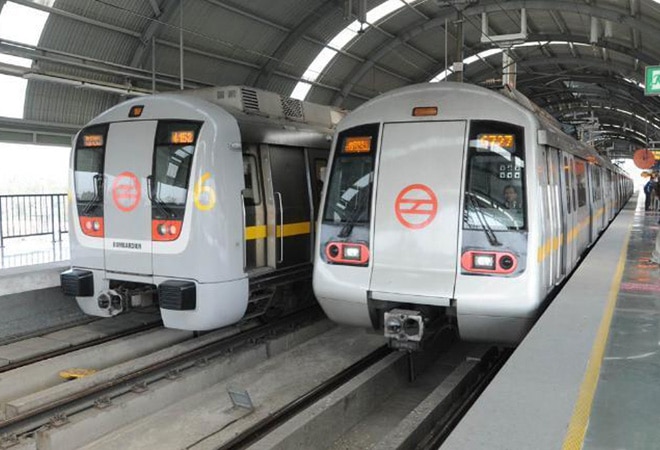 Delhi Metro Rail Corporation (DMRC) has announced the introduction of Quick Response (QR) codes and other payment-based systems with the aim of making entire ticketing process contactless. The initiative has been brought on as a response to the COVID-19 pandemic.

As of now, Delhi Metro's airport express line is the only section of the network where the QR code-based ticketing system is being used. The airport express line also allows the use of National Common Mobility Card (NCMC). The NCMC initiative was launched by Prime Minister Narendra Modi in December 2020.

DMRC now plans to implement the QR code-based ticketing system on its nine corridors, which are spread across 314 kilometres, and 245 stations by 2022. DMRC stated that this initiative is being carried out following the NCMC standard model which was specified by the Union Housing and Urban Affairs Ministry, according to the Hindustan Times.

The EOI also includes maintenance and upgrading the APC technology currently being by DMRC. As per the current system, Metro users have to swipe the token or the travel card to gain access to the platform area. DMRC officials stated that entry AFC systems on Metro corridors constructed during Phase I, II and III have to be upgraded. "There is a need for comprehensive maintenance of the AFC system of our Phase I, II and III stations. The existing AFC technology and infrastructure (hardware and software) needs to be updated. The key dates for delivery and commissioning will be detailed out in the Request for Proposal document," Dayal added.

According to the EOI document, firms will be awarded work for a time period of almost 11 and a half years. This would include five years of maintenance and operation from the date of commencement.