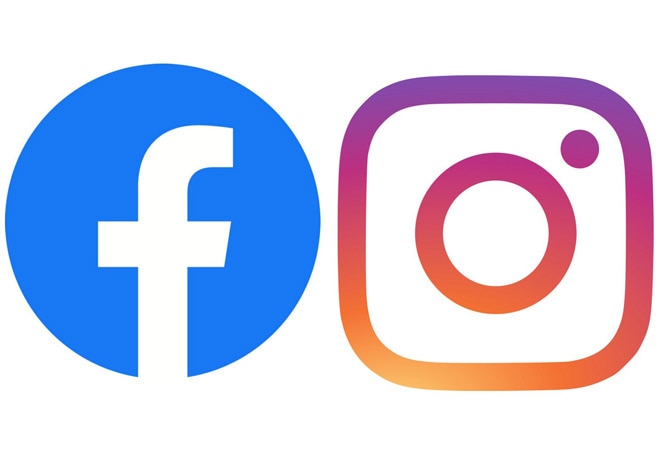 Integrating the two platform would allow users to receive messages from Facebook Messenger on Instagram and respond without switching apps and vice versa.

Users can also decide on where they would like to receive messages and calls in their message requests or not at all. The new update is rolling out in select markets and will soon be available globally.

Facebook has added around 10 new features on Instagram with this integration. Users would now be able to reply a specific message, forward a message, and customise their chat themes and colours on Instagram too.

Users can now watch videos on Facebook Watch, IGTV, TV shows, movies, and more as part of a video call. The social media giant has introduced the feature for Messenger users earlier this month.

Users will now be able to send messages through 'Vanish Mode' that allows messages to disappear once they are seen or when the chat is closed. With this feature, messages will vanish automatically after they are seen.

It has also added new selfie stickers along with a combination of emojis, selfies and Boomerang. Users would be able to create boomerang stickers with their selfie to use in conversation.

Facebook has also improved privacy controls in messaging. Users would be able to report entire conversations in addition to single messages on Instagram. Users, as additional security, will have the option to choose who can message them and who can't.

They will also be receiving "proactive blocking suggestions" across Messenger and Instagram after adding their account to the Accounts Centre.

Accounts Centre is a new tool that the company is testing to allow users to manage their accounts across entire Facebook-owned platforms from a single place.