He also left a suicide note before consuming poison at Singhu border. The suicide letter is being verified by the police 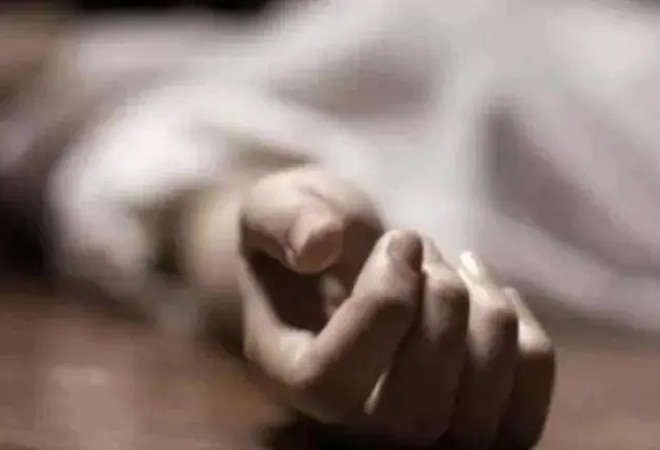 A 65-year-old farmer from Punjab attempted suicide while protesting against the Centre's farm laws at the Singhu border.

Niranjan Singh who hails from Punjab's Tarn Taran consumed some poisonous substance at around 12:45 pm. He has been admitted to Rohtak's PGIMS. His condition is said to be stable now.

He also left a suicide note before consuming poison at Singhu border. The suicide letter is being verified by the police.

"We are in the process of recording his statement," the official was quoted as saying by PTI when asked about the reason behind the suicide attempt. This is the third suicide attempt by a farmer protesting against the farm laws.

The incident comes shortly after a Sikh preacher, Sant Ram Singh, allegedly committed suicide near the Singhu border last week as he was "unable to bear the pain of the farmers".

Another 22-year-old farmer had allegedly committed suicide in Punjab's Bathinda after returning from a protest site near the Delhi border.

Farmers have been staging protests on the outskirts of the capital since last week over the new farm laws, which they say will leave them at the mercy of big corporations and override legal safeguards.