Earlier this week, the Centre had offered amendments to the farmers, which were concordantly rejected by the latter. Instead, the farmers announced to intensify the protests in response, after a meeting with Union Home Minister Amit Shah yielded no consequence. 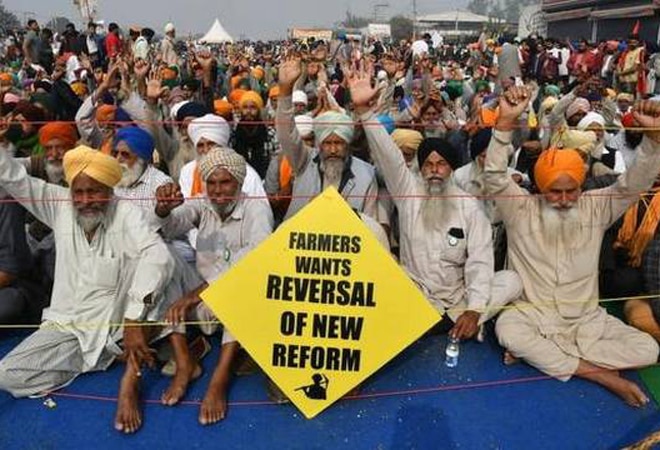 The farmers' protest, which was initiated predominantly by farmers from Punjab and Haryana, is now gaining nationwide traction. Among the thousands agitating against the three newly-implemented farm laws since September 2020, a large group of farmers have decided to block the Delhi-Jaipur highway to further intensify the protests.

Here are the top updates regarding the matter from the past week:

Also read: US ambassador to India apologises for desecration of Gandhi statue in Washington DC