Father's Day 2020: Here are best wishes, messages, whatapp status, stickers and quotes to share with your dad on this day to make him feel special 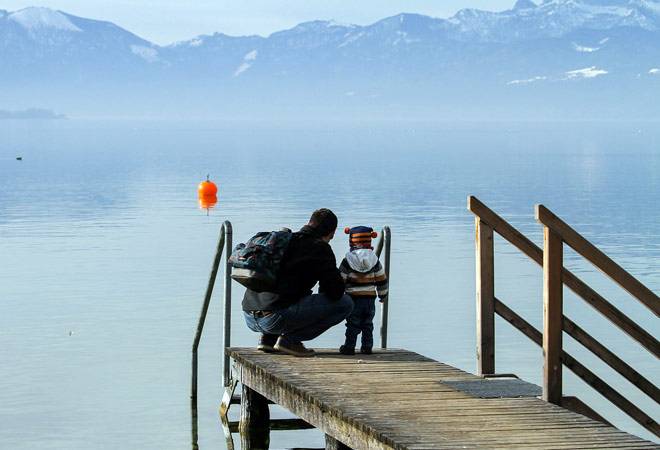 Father's day, which is observed on the third Sunday of June every year, will be celebrated worldwide tomorrow to recognise father's contribution to the lives of children. Fathers have always been a great inspiration in our lives, have worked tirelessly to support the needs of the family and also provide much needed emotional support. On this day, people celebrate the bond between a father figure and their kids.

Traditionally Father's Day celebration started in the early 20th century in America. However, In many European countries, Father's Day is observed as Saint Joseph's Day on March 19.

The history of Father's day goes back to 1908 when a church in West Virginia held a sermon to honour 362 men who were killed the previous year in a coal mining explosion. In the same year, a woman named Sonora Smart Dodd started her quest to establish Father's day as a national holiday.

Also Read: Father's Day 2020: Date, importance, significance of this day; when, why to celebrate

Dodd was one of six raised by her single father and thought fathers should be honoured the same way as mothers. After a year of petitioning her local community and government, Dodd's home state of Washington celebrated its first official Father's Day on June 19, 1910. Later, the celebration of Father's day spread from state to state, and after a time, the day was finally declared a national holiday in 1972 when President Richard Nixon signed it into a law.

Here are some wallpapers to send wishes to your father: 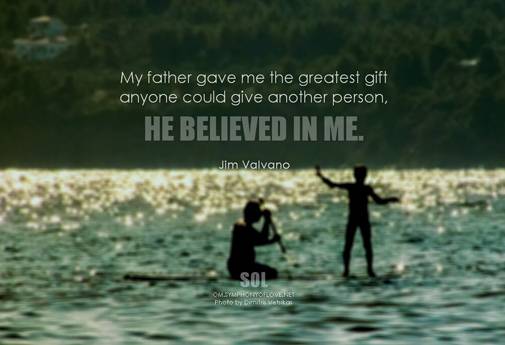