From 'cricket world cup' to 'what is Article 370', here's what Indians searched on Google in 2019

Among the most trending movies of 2019, Kabir Singh bagged the top spot and Avengers: Endgame was ranked second 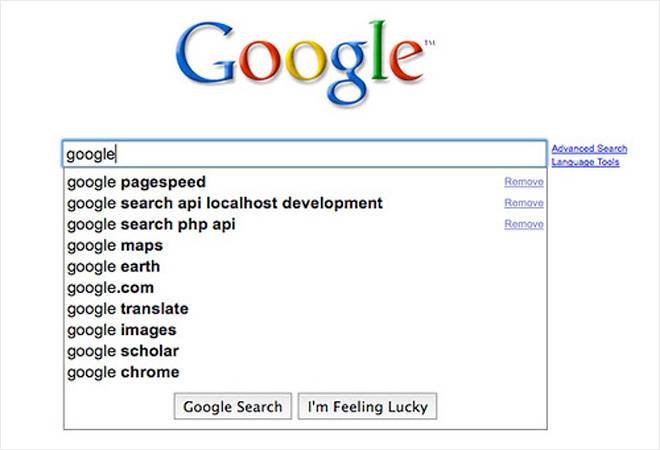 Google India on Wednesday released its list of the most "trending" topics that were searched on the platform in 2019. The search-engine giant said that 'Cricket World Cup' was overall the most trending topic, followed by 'Lok Sabha Election', 'Chandrayaan 2', 'Kabir Singh' and 'Avenger: Endgame'.

The most popular question asked by users was "What is Article 370?", followed by "What is exit poll?"; "What is a black hole?"; "What is howdy modi?"; and "What is e-cigarette?"

Queries about contentious issues during the year also made it to the top-10 most asked questions, like "what is Ayodha case" (7); "what is surgical strike" (9); and "what is NRC of India" (10).

The top-5 songs that were trending on Google this year were: Le Photo Le; Teri Meri Kahani, Teri Pyari Pyari Do Akhiya, Vaste, and Coca-Cola Tu.