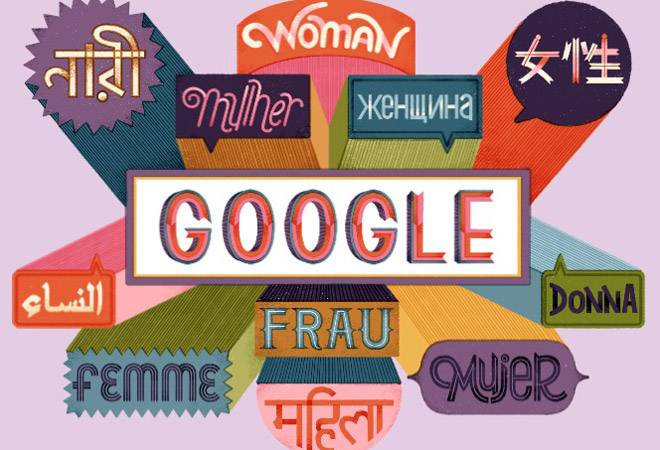 To mark the ocassion of International Women's Day, Google Doodle enlists 13 inspirational quotes by successful women around the world.

The doodle slideshow begins with quote by Dr Mae Jamison, American astronaut and physician that says, " Never be limited by other people's limited imagination." In the sixth slide, Indian boxer Mary Kom's motivational line written in Bangla gives out a motivational message to all the women. "Do not say you weak, because you are a woman," says the message.

The fifth slide is of the Google doodle features quotes by another Indian, NL Beno Zephine. Zephine was the first visually impaired person to be inducted into the Indian Foreign Service. "Hum itne anmol hai ki nirasha kabhi humare dilo-dimaag mein bhi nahi aani chaiye (We are too precious to let our disappointments enter our minds," reads Zephine's quote.

Other inspirational lines that Google has featured to mark the occasion are: