Muthulakshmi Reddi was also the first woman house surgeon in the Government Maternity Hospital in Madras. She was also the country's first girl student in the Department of Surgery at Madras Medical College. 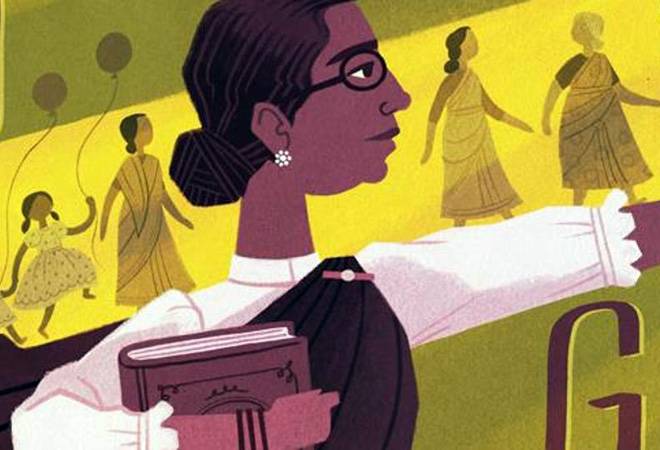 Born on this day in 1883 in Tamil Nadu, Dr Reddi opposed her parents' plan for an early arranged marriage, convincing them she deserved education. She co-founded the Women's Indian Association in 1918 and as the first woman member (and vice president) of the Madras Legislative Council, she helped raise the minimum age for the marriage of girls. She also pushed the Council to pass the Immoral Traffic Control Act and abolishment of Devdasi System.

In 1914, she married a doctor Sundara Reddi. She devoted her life to public health by working for the upliftment of women and battling gender inequality. She also supported Mahatma Gandhi's efforts for India's independence.

In 1954, Dr Reddi also launched Adayar Cancer Institute in Chennai, after her sister died from cancer. The cancer institute is said to be one of the most respected oncology centres in the world.

In recognition of her service to India, Dr Reddi was awarded Padma Bhushan by the Government of India in 1956. She passed away in 1968 at the age of 81.

The Doodle on Dr Reddi who is seen guiding young girls and women was created by Bangalore-based guest artist Archana Sreenivasan.