According to ED, properties worth Rs 1.7 crore of accused Snehasish Kar and his family members have been attached under the Prevention of Money Laundering Act, 2002 (PMLA) in a disproportionate assets case 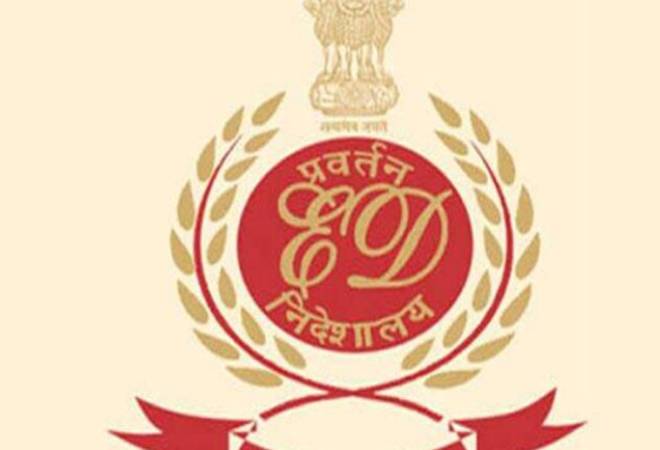 The Enforcement Directorate (ED) has attached assets worth Rs 1.7 crore belonging to an Upper Divison government clerk with working in the office of Additional Director, Central Government Health Scheme (CHGS) in Kolkata. According to ED, properties worth Rs 1.7 crore of accused Snehasish Kar and his family members have been attached under the Prevention of Money Laundering Act, 2002 (PMLA) in a disproportionate assets case.

Kar attracted the suspicion of the CBI after it was discovered that Kar has stopped withdrawing money from his salary account for the last several months. The property under question consists of bank accounts, post office accounts, LIC policies, a car and two apartments in Kolkata.

The ED had initiated the probe based on an FIR lodged by the Central Bureau of Investigation, Kolkata against Snehasish Kar. In the FIR, it was alleged that the accused abused his official position and amassed disproportionate assets amounting to Rs 53.73 lakhs.

"Among two flats, one flat is owned by Snehasish Kar and the other one is owned by his brother which was purchased by the accused and later the ownership was transferred in his brother's name in the guise of a gift," said the ED.

According to India Today TV, Kar had joined the CGHS in Kolkata has a casual worker in 1981 and had become a regular staff worker in the following year. In 2017 Kar started working as an Upper Divison Clerk. "Apart from his salary account, accused Snehasish Kar had several accounts in banks and post offices in his own name and in the name of his family members. In these accounts, he had kept huge deposits of cash and the accused was unable to explain the source of this money," said the ED.