Google has published a New Year doodle for the year 2020. Check out to know more 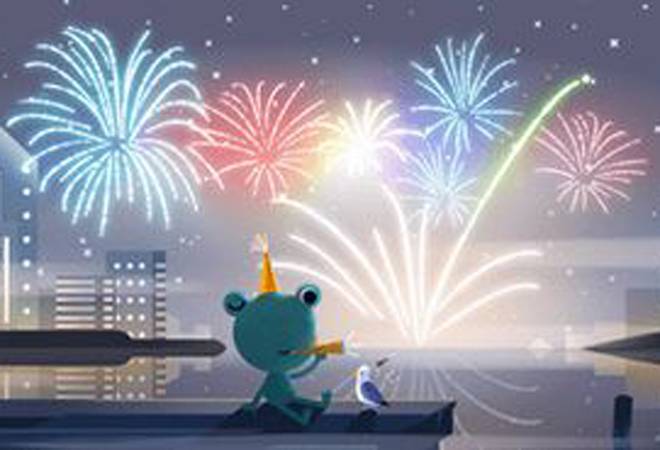 Google has published a New Year doodle for the year 2020. This doodle by Google shows Froggy looking at the city skyline on the New Year's Eve and the beginning of a new decade. Froggy is a Google character that makes its presence known on the weather apps available on Android phones. Froggy is getting ready for New Year celebrations despite the weather conditions. He says he's most excited about this one being a leap year, according to Google.

The city skyline that Froggy is staring into has changed several times. This is because different cities across the world welcomed the beginning of a new decade according to different time zones.

Apart from the New Year's Eve and New Year doodles, Google also created a doodle featuring animated candles that indicated the beginning of the holidays. This was followed up by a Christmas doodle wherein Santa Claus was seen sliding on his traditional reindeer sleigh across a Christmas tree inside a snowglobe.