Sticker read, "We are in home quarantine to safeguard ourselves and Chennai from coronavirus" was removed soon, an official said declining to elaborate 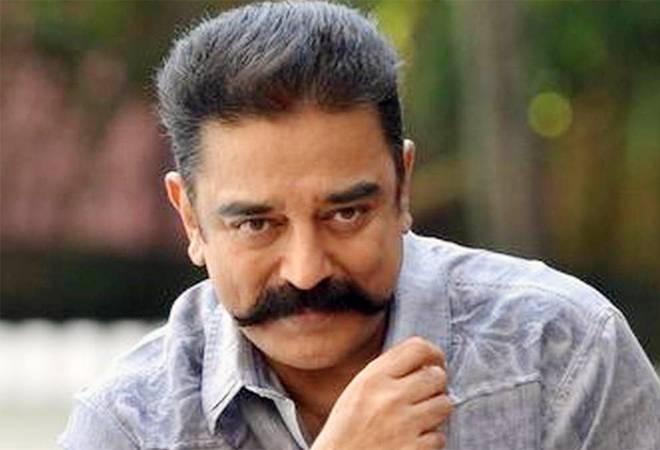 City Corporation personnel stuck a home quarantine sticker on Saturday at the office of actor- politician Kamal Haasan's Makkal Needhi Maiam leading to speculation that the matinee star was quarantined for coronavirus. The sticker, however, was removed later from the gate of Makkal Needhi Maiam office.

While there was speculation if Haasan was quarantined, the Greater Chennai Corporation said their staffers pasted the sticker at the premises because actress Gautami Tadimalli "has returned from Dubai recently and her passport has this address (Eldams Road in upscale Alwarpet)." The present residence of the actress was not known immediately.

The sticker, that read, "We are in home quarantine to safeguard ourselves and Chennai from coronavirus" was removed soon, an official said declining to elaborate. Kamal Haasan, in a statement, clarified he was not quarantined.

"Based on the notice stuck outside my house, news has been spread saying that I have been quarantined. But, most of you already know that I have not been living there for the past few years and the Makkal Needhi Maiam party office has been functioning from there," he said.

Further, the actor said, the news that he has been quarantined "is not true." As a precautionary measure, he has been maintaining only social distancing.

US' Abbott Laboratories claims to detect coronavirus in minutes; gets approval