A total of 123 companies took part in the placement process and made a total of 501 offers, which translated into 15 per cent of the batch receiving more than one offer, says IIM-C. 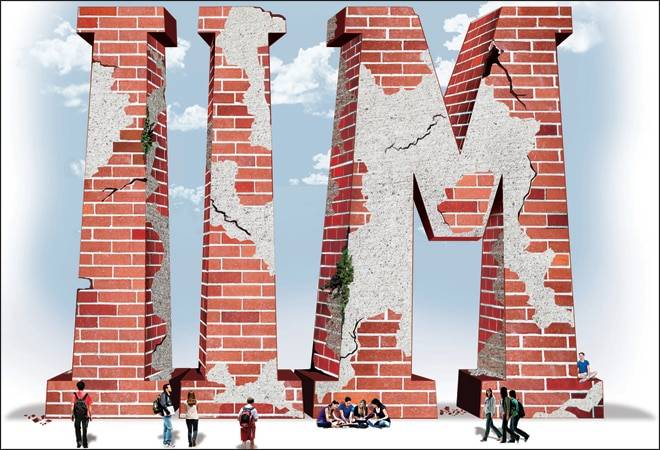 Premier management institute IIM (Indian Institute of Management) Calcutta has secured 100 per cent placement for its 441 PGP programme, with students taking home an average salary of 25.36 lakh per annum, an increase of 1.16 lakh from the last year. Accenture was the largest recruiter with a total of 24 offers accepted. IIM-Calcutta, in a statement, said a total of "123 companies took part in the placement process and made a total of 501 offers, which translated into 15 per cent of the batch receiving more than one offer".

Around half of the students enrolled in the programme accepted offers in consulting (29 per cent) and finance (21 per cent) sectors, said the institute. Around 14 per cent of students were hired in general management; 12 per cent sales and marketing; and 8 per cent in IT-analytics. The institute revealed the companies that took part in the campus placement include Goldman Sachs, Bank of America Merrill Lynch (BAML), Citi, JP Morgan Chase, Deutsche Bank and Avendus, AT Kearney, Bain & Co., The Boston Consulting Group, and McKinsey & Co, EY-Parthenon, Alvarez & Marsal and PwC amongst others.

"New age firms in e-commerce, operations and product management also attracted a large chunk (16 per cent) of the class of 2019 with 68 accepted offers. Amazon, Uber, Udaan, Media.Net, Flipkart, Microsoft and Salesforce were some of the top names among recruiters in the sector," said IIM-Calcutta. Commenting on the full campus placement, Anju Seth, Director IIM Calcutta, said, "[I am] delighted to see such a strong demand for the skill set of the participants of our MBA programme. This bears testimony to their talent and to the value added by the high-quality education that we impart at the institute."

Hooch tragedy: Death toll in Uttarakhand, UP rises to more than 60; count may rise further