Aside from the extended schedule, several other changes have also been made to GATE 2021. Now, students can apply for more than one subject. Two new papers have been added. The eligibility criteria have also been relaxed 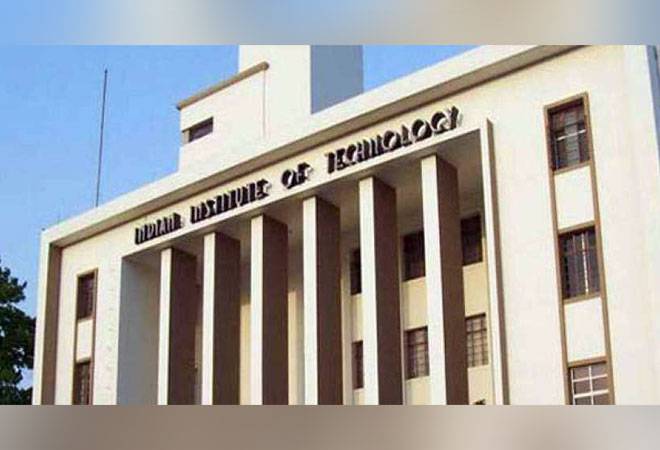 Indian Institute of Technology Bombay (IIT Bombay) has announced the dates for Graduate Aptitude Test in Engineering (GATE) 2021. The exam would be conducted in two sessions - one from February 5-7 and the other from February 12-13. The dates have been shared months in advance keeping the current COVID-19 situation in mind, according to TimesNow. The official notification will soon appear on the official website for the examination, gate.iit.ac.in.

Aside from the extended schedule, several other changes have also been made to GATE 2021. Now, students can apply for more than one subject. Two new papers have been added. The eligibility criteria have also been relaxed for next year to give more students a chance to appear for GATE 2021. The changes have been made as per the recommendations of the IIT Bombay team, comprised professors Deepankar Choudhury, Upendra Bhandarkar and Mohd. Aslam, according to the news channel.

The biggest change to the eligibility criteria is that now third-year engineering students can also sit for GATE 2021 examinations.

"Eligibility criteria to appear for GATE-2021 is relaxed from the minimum 10+2+4 (on-going) to minimum 10+2+3 (on-going), enabling even those in the third year of their undergraduate studies to appear for the examination, thus providing an additional opportunity to candidates to improve their performance to secure better career options," IIT Bombay stated.

Students can now also apply for more than one subject in GATE 2021. This will only be applicable for the two papers from the prescribed set of subject combinations. This has been done to boost interest in interdisciplinary areas of study.

The statement reads, "To boost the opportunity to study in inter-disciplinary areas, unlike in the previous year when a candidate could write only one subject paper, the candidate can now opt for up to two subject papers (from a prescribed set of combinations) that the exam calendar would permit."

Professor Subhasis Chaudhuri, Director of IIT Bombay, appreciated the new initiatives of the GATE 2021 committee. "I am particularly delighted at the creation of much needed new career opportunities for those in the Humanities and Social Sciences area as this may serve as one single standardised criterion for admission to various masters and doctoral programs in various IITs and other universities in India," he said.