The weather department has requested fishermen to not travel into the Arabian Sea, Lakshadweep area and along and off Kerala coast during next two days 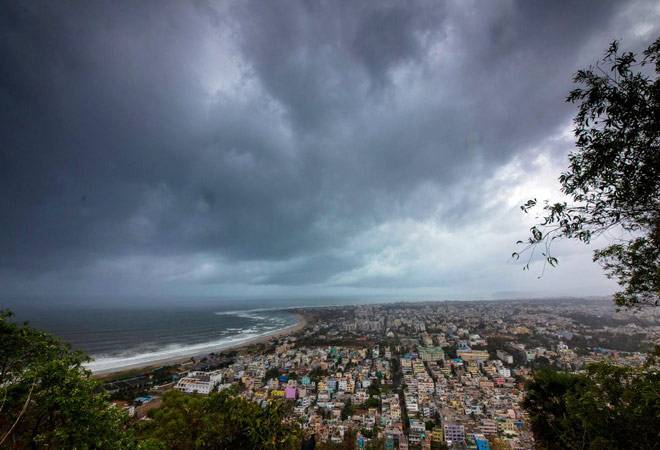 Heavy rainfall is expected in parts of Maharashtra

Cyclone Nisarga is now heading towards India and is expected to hit the shores of Maharashtra on Wednesday. The deep depression titled Cyclone Nisarga is currently moving northwards in the Arabian sea. The cyclone is expected to cause significant damage in cities like Mumbai and hence a red alert has been issued in several of the city's districts.

The report also says, "It is very likely to move nearly northwards during next six hours and recurve north-northeastwards thereafter and cross north Maharashtra and adjoining south Gujarat coast between Harihareshwar (in Maharashtra's Raigad) and Daman during the afternoon of June 3."

IMD scientists say the speed of the cyclone will reach 125 kmph just before it lands on the coast of the country. They warn that the cyclone could cause structural damage to low lying areas especially in cities like Mumbai.

The weather department has requested fishermen to not travel into the Arabian Sea, Lakshadweep area and along and off Kerala coast during next two days.

Red Alerts have been sounded in several of Mumbai's suburban districts including Thane, Palghar, Raigad, Ratnagiri and Sindhudurg. The IMD has said that these areas will remain on alert on June 3 and 4.

According to IMD standards, a red alert indicates the prevalence of extremely heavy rainfall of more than 205.5 mm. It is a warning for residents to take action and follow safety measures.

Both Maharashtra and Gujarat governments have ordered their citizens living in low-lying areas on the coastal regions to be evacuated and shifted to safer places.

Cyclone Nisarga threat to Maharashtra, Gujarat: All you need to know