"This year, the onset of the southwest monsoon over Kerala is likely to be on May 31st with a model error of plus or minus 4 days," the IMD said 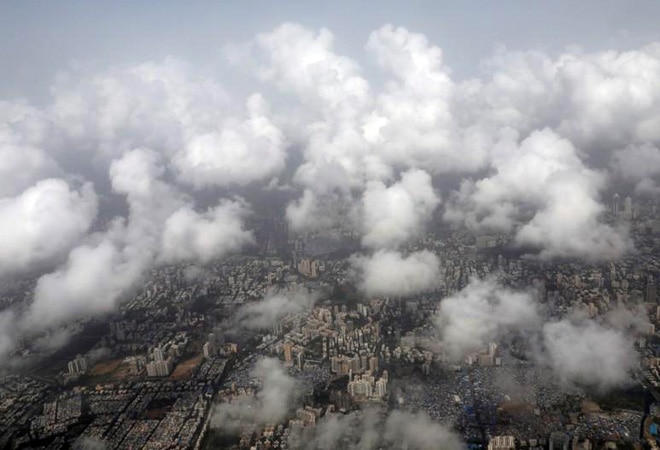 The southwest monsoon is likely to arrive over Kerala on May 31, a day earlier than its normal onset date, the India Meteorological Department (IMD) said on Friday.

The normal onset date of monsoon over Kerala is June 1.

"This year, the onset of the southwest monsoon over Kerala is likely to be on May 31st with a model error of plus or minus 4 days," the IMD said.

In the Indian monsoon region, initial monsoon rains are experienced over south Andaman Sea and the monsoon winds then advance north-westwards across the Bay of Bengal.

According to the new normal dates of monsoon onset or progress, the southwest monsoon advances over the Andaman Sea around May 22.

The cross-equatorial flow is very likely to strengthen and deepen over the Bay of Bengal from May 20 and a sustained rainfall activity is likely over the south Bay of Bengal and Andaman Nicobar Islands from May 21.

Hence, the monsoon advance over Andaman and Nicobar Islands is very likely around May 21.

The Long Period Average (LPA) will be 98 per cent with an error margin of plus and minus 5 per cent.

Rainfall in Odisha, Jharkhand, eastern Uttar Pradesh, Assam and Meghalaya is likely to be below normal, but normal or above normal in the rest of the country, he said while releasing the first Long Range Forecast for the four-month rainfall period from June to September.