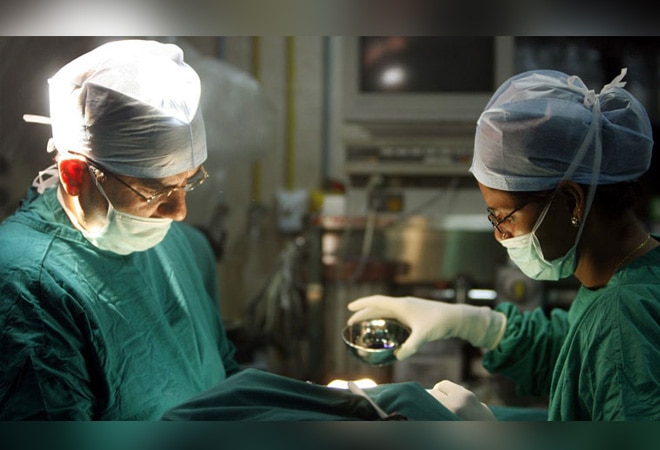 Orissa HC has observed that doctors should write in capital letters

Doctors' handwriting being incomprehensible to a layman is a stereotype that is as old as the profession itself. For the longest time, doctors have been the butt of jokes for their 'indecipherable' handwriting. Many times people have found themselves staring at a doctor's prescription for hours trying to decipher it. The Orissa High court has had enough of this and decided to change things up a bit.

Expressing anguish over 'indecipherable' handwritings of doctors, Orissa HC has advised doctors working in the state's public hospitals and private healthcare facilities to write the name of medicines in capital letters or in a legible manner. The person reading the prescription should easily be able to understand the medicine name, doses, strength and also how many times it has to be taken.

Orissa HC made this observation while granting bail to  Krushna Pada Mandal, who was the primary accused in a Narcotic Drugs and Psychotropic Substances (NDPS) Act, 1985, case.

Justice SK Panigrahi said that the physician community should make an effort to write prescriptions in a manner that is easily understandable.

"While there could be some good justifications for sloppy handwriting (by doctors) due to heavy work pressure, long working hours, writer's cramp and due to adverse the patient-doctor ratio in the country at large and also in Odisha, the medical professionals should protect themselves by exercising this basic care and caution from the looming threat of allegations of medical negligence. Perhaps, the capital letters could ensure proper visibility to the prescriptions and will remove the guesswork and related inconveniences. The digital era could also throw open several options to make prescriptions and the diagnosis more patient-friendly," Justice Panigrahi said.

Mandal had requested bail to take care of his wife who is suffering from severe health complications. The court was attempting to verify Mandal's wife's documentation but it found them to be illegible. "The documents were far beyond the comprehension of any common man or even for the court. Such illegible handwriting in medical records has the propensity to have adverse medico-legal implications," the order said.Also Read: Aurobindo Pharma stock falls over 6% post Q1 earnings; check what brokerages say