In a first, ITBP starts online liquor distribution for troops 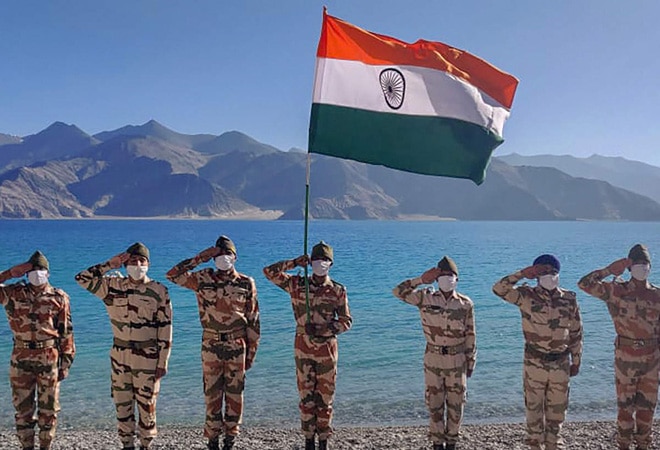 A first-of-its kind Internet-based liquor distribution system has been launched for the serving and retired personnel of the Indo-Tibetan Border Police (ITBP) force guarding the LAC with China. The paramilitary force launched the centralised liquor management system (CLMS) sometime back as a solution to the problem of non-availability of the desired liquor brands to its personnel and veterans residing in remote locations.

Paramilitary forces like the ITBP are authorised to get liquor under government rules and this is the first time such an online system has been introduced among these forces that includes the CRPF, BSF, CISF and SSB and other central forces like the NDRF and the NSG.

"There was a long-standing demand of the ITBP personnel that good quality liquor should be made available to them in the vicinity of their native places."

"Till now, the system allowed jawans and officers to purchase authorised liquor only from canteens of the formations/units where they are posted and there was no system which could enable them to take the liquor from the canteens of other units of the force even if that was based near their native place or home town," a senior officer of the force explained.

ITBP chief S S Deswal recently launched the CLMS whose link is available at the official website of the mountain-warfare trained force.

The portal link allows a serving or retired official to create an account, choose the unit nearest to their home base and check the inventory of brands and varieties of liquor for purchase on payment.

"The new facility is a fully transparent and is a centralised digital system. This system also enables jawans to easily view the online approved selling price of any variety of liquor or brands, and their personalised prior purchase history," the officer said.

"With this system, availability of quality liquor is being ensured to the force personnel," the officer added.

The online system has about 85 liquor brands on the shelf at present and a serving or retired personnel of the force is authorised to purchase about 8 liquor bottles and six beer cans in a month.

"Based on requirement and feedback, number of available liquor brands can be increase in the future," the officer said.

The about 90,000-personnel strong force is primarily tasked to guard the 3,488 kms long Line of Actual Control (LAC) with China apart from being deployed for a variety of internal security duties across the country.

LED TVs, refrigerators, washing machines to be expensive from Jan