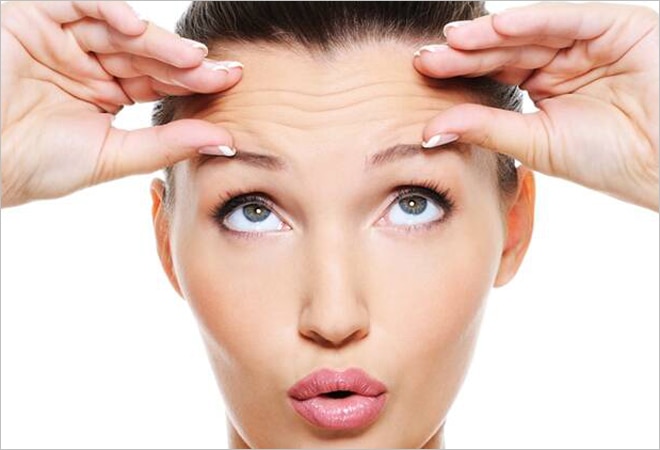 In a first, scientists have successfully managed to reverse the ageing process in humans. A team of scientists from Tel Aviv University the Shamir Medical Center in Israel used oxygen therapy to stop changes to DNA that are associated with ageing.

As humans get older, their telomeres-a protective cap found at the end of chromosomes- get shorter. The shortening of telomere length, of approximately 20-40 bases per year, is associated with a variety of serious life-threatening illnesses.

The scientists conducted the study on 35 healthy individuals aged above 64 to understand whether Hyperbaric Oxygen Therapy (HBOT) could prevent the deterioration of Telomere length and senescent cells accumulation, according to PR Newswire.

The 34 individuals were placed inside a pressurised chamber and were given pure oxygen for 90 minutes a day for five days a week.

The trial continued for three months. And, at the end of the trial, scientists claimed that at least three participants' telomeres length increased by an average 20 per cent, and senescent cells reduced by up to 37 per cent. This is equivalent to how their bodies were at cellular level 25 years ago, the research report added.

"Until now, interventions such as lifestyle modifications and intense exercise were shown to have some inhibiting effect on telomere shortening. But in our study, only three months of HBOT were able to elongate telomeres at rates far beyond any currently available interventions or lifestyle modifications," Dr. Amir Hadanny, chief medical research officer at the Shamir Medical Center said.

Dr Hadanny added, "With this pioneering study, we have opened a door for further research on the cellular impact of HBOT and its potential for reversing the ageing process".

"The significant improvement of telomere length shown during and after these unique Hyperbaric Oxygen Therapy protocols provides the scientific community with a new foundation of understanding that ageing can, indeed, be targeted and reversed at the basic cellular-biological level," Professor Efrati, the research group leader said.