India Today League PUBG Mobile Invitational 2020: TSM ENTITY won the championship because of their dominance over all 4 days of the tournament 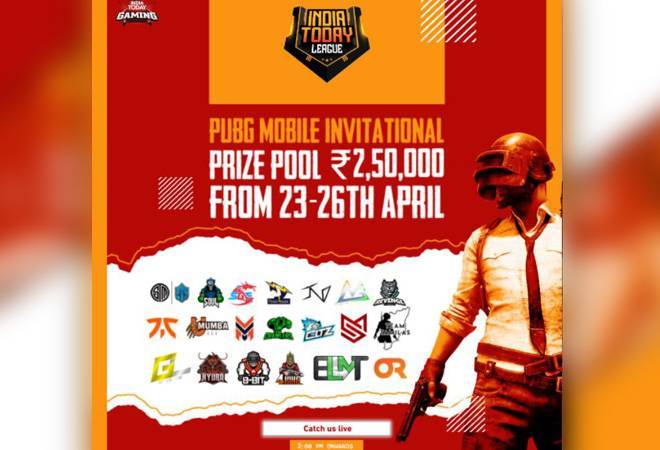 Team SouL finished second and won Rs 50,000 cash, while Team IND came third and walked away with a cash prize of Rs 20,000 after the action-packed tournament.

Interestingly, TSM ENTITY wasn't able to win the final PUBG Mobile match on the last day of the esports event and lost to Element esports. TSM ENTITY won the championship because of their dominance over all 4 days of the tournament. TSM ENTITY didn't win even a single match in the first 2 days of high-octane action.

TSMentCLUTCHGOD, TSMentNEYOO and TSMentZGOD were in great form and picked up kills throughout the last 2 days. They were without their in-game leader TSMentGHATAK on the final day but that didn't stop the rest of teammates from going on a killing spree.

TSM ENTITY showcased consistent lead with TSMentCLUTCHGOD leading the way. They completed their dominant run by winning 2 Chicken Dinners on Day 3 and one on Day 4.

TSM Entity is one of the renowned Indian PUBG Mobile teams which has also played many major tournaments like PUBG Mobile Pro League and PUBG Mobile Club Open.

India Today League PUBG Mobile Invitational was the latest event in India Today Group's series of efforts to add momentum in eSports in India. The total prize purse of the tournament was Rs 2.5 lakh.