The 61-year-old Kirti Kumar Patel, who is a native of Ahmedabad, allegedly travelled to the US on someone else's passport in the year 2002 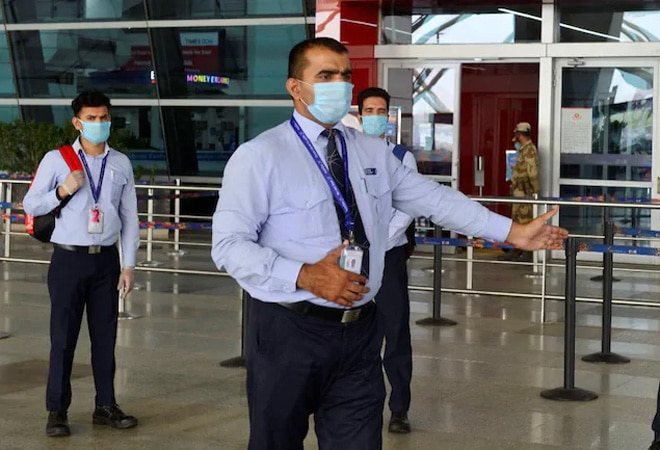 The FIR states that upon his arrival from Chicago, the passport presented by Kirti Kumar Patel did not show any information about his journey from India to the US

An Indian man who recently returned from the United States (US) after 18 years has been booked by the police for allegedly travelling abroad using a forged passport.

Although he moved a Delhi court seeking protection from arrest, the court rejected his petition stating that such events tarnish India's image abroad.

The 61-year-old Kirti Kumar Patel, who is a native of Ahmedabad, allegedly travelled to the US on someone else's passport in the year 2002, according to a report in the Times of India which added that upon his return to India recently, scrutiny of his documents did not establish any past travel history since his previous passport details were not available.

Also Read: Planning to renew, apply for new passport? You may get an e-passport from next year

It was also found that none of his documents substantiated details of his travel to the US.

"Sustained interrogation of the applicant/accused is required to unearth the modus operandi of the crime," noted additional sessions judge Dharmender Rana in an order passed on October 9.

However, Patel's counsels, Jaitegan Singh Khurana and Uday Bedi, argued that he had been "falsely arraigned" as an accused in the FIR filed against him on September 29 at the IGI police station under sections 419 (punishment for cheating by personation), 420 (cheating and dishonestly inducing delivery of property), and the relevant provision of the Passports Act, 1967.

The FIR states that upon his arrival from Chicago, the passport presented by Patel did not show any information about his journey from India to the US.

This indicated that he "cheated the Indian immigration" to go abroad. Meanwhile, Patel's lawyers have stated that there was nothing incriminating on record to show that he had perpetrated an offence and travelled on someone else's passport of visa.

They also maintained that Patel is unwell due to serious health conditions and is being falsely held responsible for committing forgery.

However, Judge Rana rejected the man's bail application stating that he is not "inclined to release the applicant/accused on anticipatory bail."