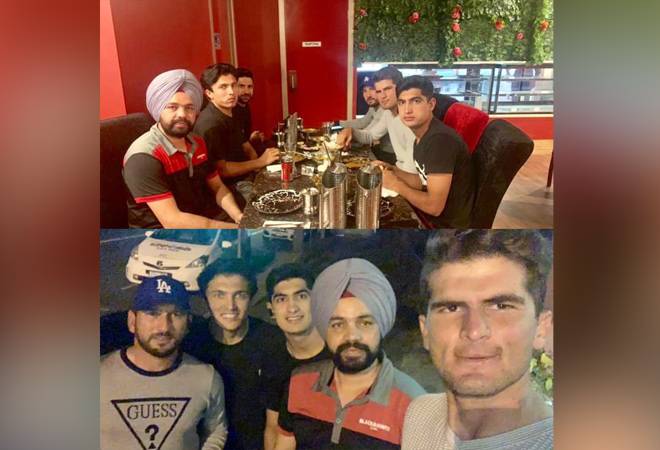 An Indian taxi driver in Australia gave a free ride to five Pakistani cricket players to a restaurant, and in return they invited him for a meal.

This story seems to have had a lot of love overnight! https://t.co/keriukJ4Pp

Alison added that the Indian cabbie refused to accept fares from them. Impressed by the driver's generosity, the players invited him for a meal.

Alison said that she came to know about the incident through the same cabbie, who drove her to Gabba stadium for the Test match.

"He showed the photograph on his phone, of him sitting at the table at the restaurant with five members of the Pakistan cricket team," she added.

The video of Alison telling the story immediately went viral.

One user said, "Best cricket stories are heard on a taxi".

Best cricket stories are heard on a taxi 🙂

Another user wrote, "Great positive story how our game brings people together".

Great positive story how our game brings people together.

One person said, "What a heartwarming story considering the tensions between the two countries!"

What a heartwarming story considering the tensions between the two countries! ❤️

Australia defeated Pakistan by an innings and 5 runs in the first test of the two-match series.

China, US to continue talks on trade deal