Jaipur Metro coaches can now be hired for birthdays, other events

According to an official statement released by Jaipur Metro on Thursday, it will charge Rs 5,000 for four hours and an additional Rs 1,000 per extra hour 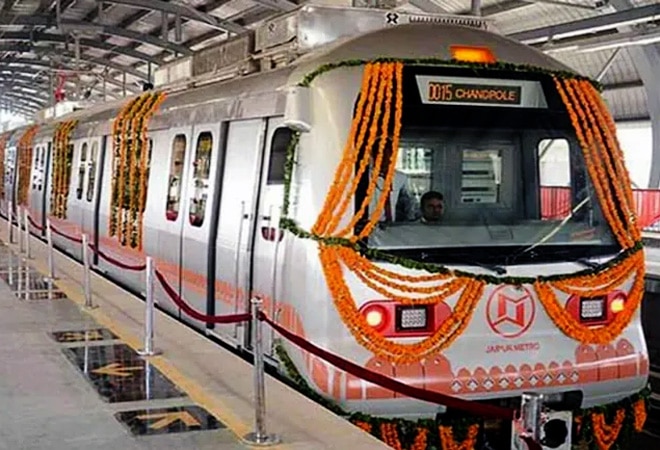 The Jaipur Metro has announced this week on Thursday that people can hire train coaches for celebrating birthdays and for holding other events. This initiative is been undertaken by Jaipur Metro to generate additional revenue.

Organisations have hired Jaipur Metro train coach to shoot short advertisements in the past.

The statement further stated that Jaipur Metro in association with an event management company has arranged for short-term advertisement through banners, stands and canopies at various metro stations in the Pink City.

The Jaipur Metro commenced commercial service between Chandpole and Mansarovar stations on June 3, 2015. Jaipur Metro is India's sixth metro rail system after those in Kolkata, Delhi, Bangalore, Gurugram and Mumbai.