Jealousy may make you shop for eye-catching products 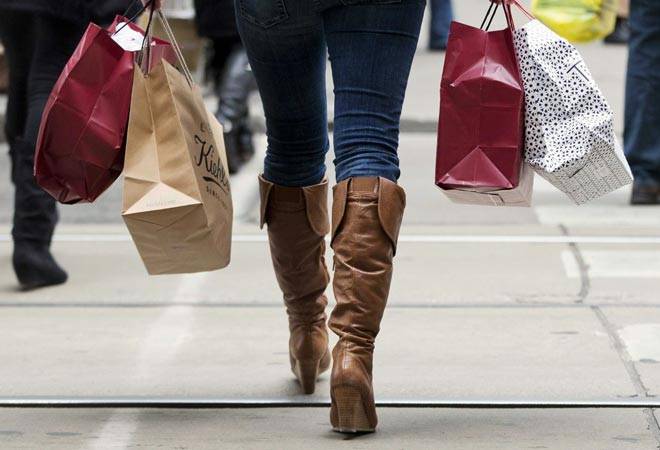 Feeling jealous about the attention your romantic partner giving to someone else may increase your desire for eye-catching products - such as a bright coloured coat - even if it has a risk of public embarrassment, a new study has claimed.

Researchers at Nanyang Technological University (NTU) in Singapore were eager to investigate whether the feelings of jealously motivated consumers to buy things that were more likely to recapture the attention of their partners.

They conducted a series of five different experiments and the results showed that feelings of jealousy increase the desire for eye-catching products - such as a bright coloured coat instead of a dull-coloured one or a T-shirt with a big logo design versus a low-key design.

"We believe that this effect is not just restricted to jealousy in romantic relationships," said Xun Huang, professor at NTU.

Researchers also found that the desire for eye-grabbing products disappeared when there was little chance that the product would be noticed by others in public.

Participants who were experiencing feelings of jealously in one experiment were more likely to buy a noticeable gold lamp for their office, a public place.

However if they were buying a lamp for their bedroom, interest in a gold lamp versus a plain grey one was equal.

The researchers were surprised to discover that the desire to recapture someone's attention with eye-catching products even outweighed the risk of public embarrassment.

In one experiment, participants were asked to imagine that they had been invited to a party.

Then they were asked to choose whether they had prefer to wear an ordinary pair of sunglasses to the party or a unique and eye-catching pair.

The researchers found that participants who were experiencing feelings of jealously opted to wear the eye-catching sunglasses to both types of parties, even though they could garner negative attention for this at a formal work party.

The study appears in the Journal of Consumer Psychology.

India's NSG membership can't be farewell gift: China to US