Explaining how even Shiv Sena abandoned BJP in Maharashtra owing to the latter's dominating and uncooperative methods, RJD said that "BJP is like a big fish which swallows the smaller ones" 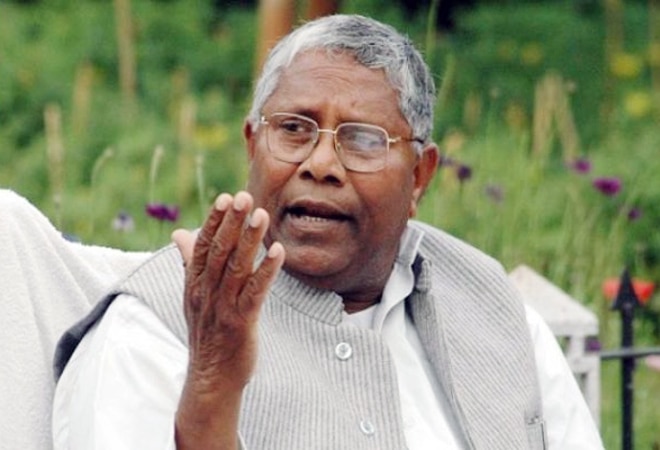 The RJD in Bihar has extended sympathies to BJP-ally JD(U) after the BJP took away six of the latter's seven MLAs in Arunachal Pradesh.

JD(U) was met with a setback on Friday when six of its MLAs from the northeastern state moved to the Modi government. Post this development, JD(U) is left with one sole seat in the legislative assembly of Arunachal Pradesh, down from the seven it had won in the elections last year.

On Tuesday, taking advantage of the tussle between the allies, RJD offered Bihar CM Nitish Kumar to join the Mahagathbandhan as the union's prime ministerial candidate. In return, RJD has recommended for Tejashwi Prasad Yadav to be made chief minister of the state.

"RJD had once made him (Nitish) the CM and now he should show a big heart and let Tejashwi become the CM. He should now focus on Delhi and should lead the opposition," RJD leader Uday Narayan Choudhary told TOI.

"We will make him the prime ministerial candidate," added the former state assembly speaker.

Explaining how even Shiv Sena abandoned BJP in Maharashtra owing to the latter's dominating and uncooperative methods, he said that "BJP is like a big fish which swallows the smaller ones. This is the reason Shiv Sena left them. Even Akali Dal left NDA on farm laws issue. Now it is the time for JD(U)." Choudhary mentioned that his suggestions are in light of the recent tensions between BJP and the JD(U) in Bihar, including issues pertaining to cabinet expansion.

Nikhil Anand, BJP state spokesperson has also made a statement regarding the developments, saying that the RJD leaders are "daydreaming. RJD should first smoothen its relation with Congress, instead of thinking about BJP-JD(U). They should be concerned about their own existence which has been lost."

Adding that leaders like Choudhary, along with Shivanand Tiwari and Abdul Bari Siddiqui are trying to save face as they " have lost their importance in RJD and they are trying to lure Tejashwi by giving such statements to appease Tejashwi."

Air pollution in Delhi-NCR: Lockdown gains made and lost