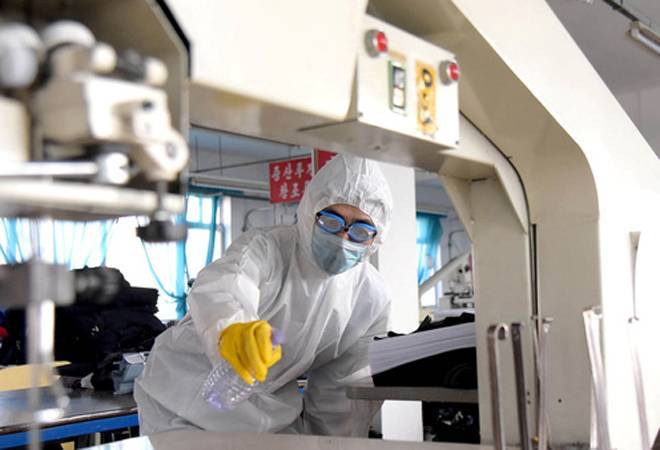 One of the doctors who treated the first person to die from coronavirus has tested positive for the virus. He is among the two new cases of COVID-19 in Karnataka.

Karnataka Health Minister B Sriramulu said that the number of confirmed cases in the state was now at 10.

"Both are admitted in the isolation wards in designated hospitals in Bengaluru and Kalaburagi," said Sriramulu.

Karnataka health officials have suggested the doctor's family members quarantine themselves and notify everyone who was in contact with the doctor.

Chief Minister B.S. Yediyurappa had announced that malls, universities and colleges, movie theatres, night clubs would be shut for atleast a week after the first COVID-19 death in the state.

The health department said that almost 1,830 people are home quarantined while 2,221 people have enlisted for observation in Karnataka.

India has reported 126 cases till now. The government has also restricted passengers from Afganistan, Phillippines and Malaysia from entering the country.

IBPS POMT exam scorecard released; here's how to check marks and much details