Some praised the security officer for stopping the entourage and doing his job well. Others, however, slammed Katy Perry for not following protocol 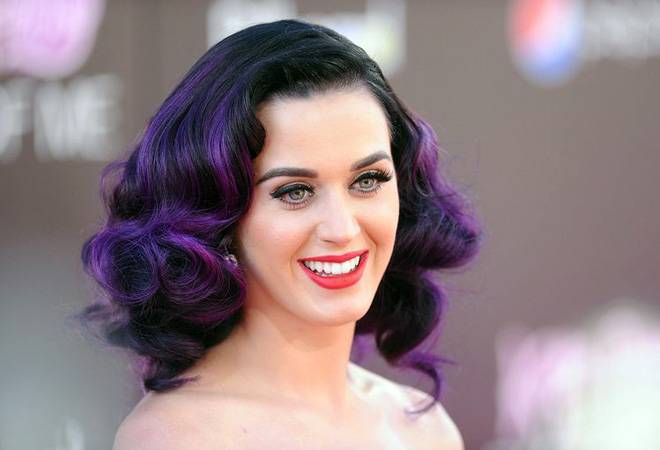 Katy Perry, who was in India to perform at an event at Mumbai's DY Patil Grounds has stirred quite a storm on social media. Perry who enthralled the who's who of the entertainment industry has left Twitterati unimpressed. In a video that has since gone viral, Katy Perry can be seen ignoring security protocol and entering the Mumbai airport without showing her passport.

The video was captured by Viral Bhayani whose videos on personalities of the entertainment industry have shot him to fame. In the video, Perry and her entourage can be seen at the airport. She signs an autograph before heading to the entrance. Upon reaching the entrance she moves past the security officer who tries to stop her. He then tries to stop another of her team members, who appears to be saying that he is with her. They then simply proceed to enter the airport without showing any documentation.

Some praised the security officer for stopping the entourage and doing his job well. Others, however, slammed Katy Perry for not following protocol.

"This utter disregard of airport security check should be brought to the notice of administrators," said a user, while another said, "Yes she is an international superstar but that gives her no right to disobey Indian laws and security protocol." "Without any documents how they were allowed to enter?" commented a user and another said, "Why should we call and follow such celebrities if they don't follow the rules and regulations of our country... We must think of it."

Also read: Why Bharti Airtel, Vodafone Idea shares have risen up to 35% despite record quarterly losses

Also read: Alert for software developers! This tax benefit won't apply to you