Balasubrahmanyam, popularly known as SPB, was hospitalised in August after testing COVID-19 positive. He was admitted to MGM Healthcare on August 5 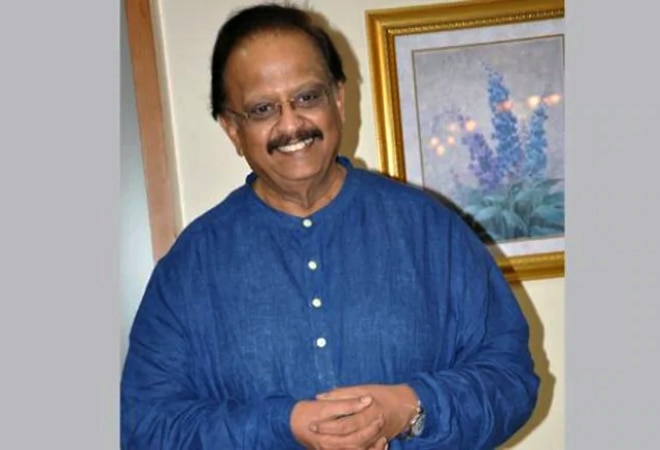 Veteran playback singer SP Balasubrahmanya passed away in Chennai on Friday, September 24. He was 74

Legendary playback singer SP Balasubrahmanya breathed his last at a private hospital in Chennai on Friday, September 24 afternoon. He was 74.

Balasubrahmanyam, popularly known as SPB, was hospitalised in August after testing COVID-19 positive. He was admitted to MGM Healthcare on August 5.

While he was reportedly doing well initially, the veteran singer's health suddenly deteriorated after which he was put on ventilator and ECMO (extracorporeal membrane oxygenation) support.

On September 13, SP Balasubrahmanyam tested negative for COVID-19 but remained on ventilator.

Addressing the media, his son SP Charan said, "My dad breathed his last at 1:04 pm. Thank you everyone for your prayers. My dad will live long till his fans remember him."

Director Venkat Prabhu, a close friend of SP Charan and his family, took to social media to share the sad news.

SP Balasubrahmanya is survived by his wife Savitri and his two children - son SP Charan and daughter Pallavi.

The singer's last rites will be performed by his son. SPB's sudden death has sent shockwaves across the South film industry.

He worked as an actor, singer, dubbing artist, film producer, and music director in myriad languages. As a singer, SPB recorded more than 40,000 songs in multiple languages.

Balasubrahmanyam also earned several accolades and awards for his mellifluous voice. He has a Guinness World Record in his name for recording the highest number of songs and has been bestowed with national award for Best Male Playback Singer six times.

SP Balasubrahmanyam was also conferred with the Padma Shri Award in 2001 and Padma Bhushan in 2011.