After sending his former boss a friend request, Burczyk began to send threats, including one that allegedly read: 'Accept my friend request or I'm going to murder you' 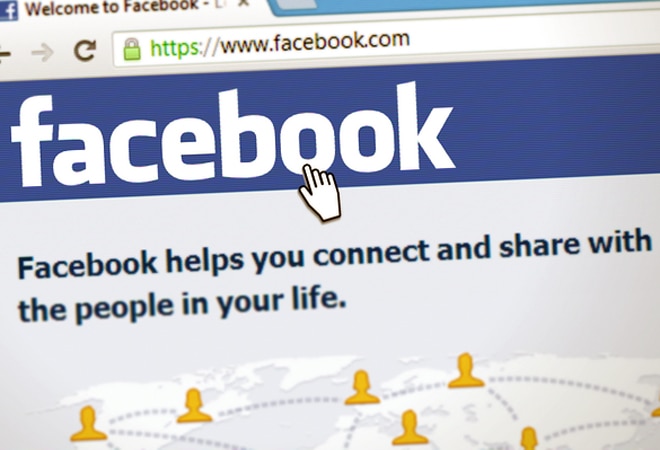 Caleb Burczyk from Williston, North Dakota, was charged with one count each of burglary and terrorising on December 29. Burczyk sent a Facebook friend request to his former employer on December 24, revealed Williston Herald citing court documents.

Two days later, on December 26, Burczyk allegedly wrote that there would be trouble if he had to get in his pickup truck and track down his ex-boss. The message also included a picture of his truck.

As per reports, Burczyk reached his former boss' residence and kicked his front door just after two days after sending the Facebook request. Burczyk had sent a friend request to his former boss on Christmas Eve.

His boss, who is not named in charging documents, is listed Burczyk as a wireline operator at GR Energy Services, on his Facebook page.

Authorities claimed that Burczyk used other social media platforms to make threats to the ex-boss.

In one of the pic Burczyk posted to Snapchat, he was seen wearing a black cap, black vest and black plaid long-sleeve shirt, and had written that the ex-boss' family would need a new door, authorities said.

Surveillance camera footage from on December 26 at the former boss' home also showed a man kicking in the door while wearing the same outfit Burczyk was seen wearing in the Snapchat post.

Burczyk is expected to be in court on January 27 for a preliminary hearing on the charges against him.