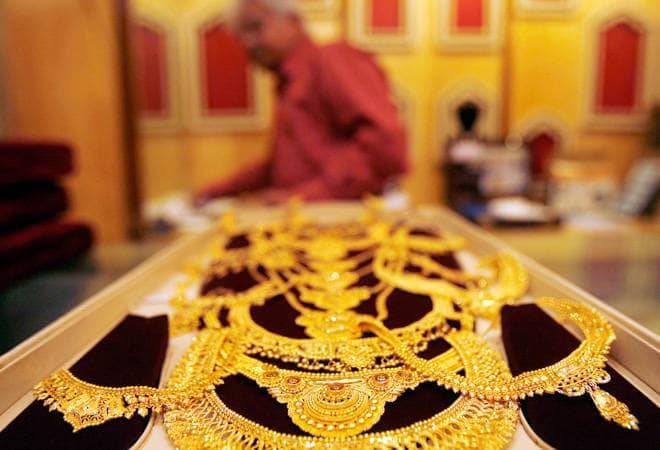 A man wearing PPE kit entered a jewellery shop in Delhi's Kalkaji area and stole gold worth Rs 13 crore. The sensational burglary was caught on CCTV and the police managed to nab the thief within 24 hours of the incident.

The accused has been identified as 25-year old Sheikh Nur Rahaman from West Bengal's Hooghly. The police have recovered all the gold items robbed from the shop, along with pressure iron cutter, screwdriver, torch, rope and PPE kit and cash worth Rs 23,000. The cops suspect that the fiber roof sheet as the main entry point via the storeroom on the third floor and then into the main shop since the lock on the iron gate on third floor was found broken.

The accused confessed that he has committed the act as he was humiliated and harassed by his colleagues and wanted to exact revenge. He added that he took leave on January 10 and did a recce of the adjoining buildings and ways to reach the spot. During this recce, he identified one of the buildings with vacant flats and prepared a lowdown of equipment required to enter the house. Rahaman further disclosed that he dropped out from his graduation course in the second year and was tech-savvy.