Tensions between India and China came to fore and were aggravated after conflict between Indian and Chinese soldiers in Ladakh's Galwan Valley, which led to casualties on both sides 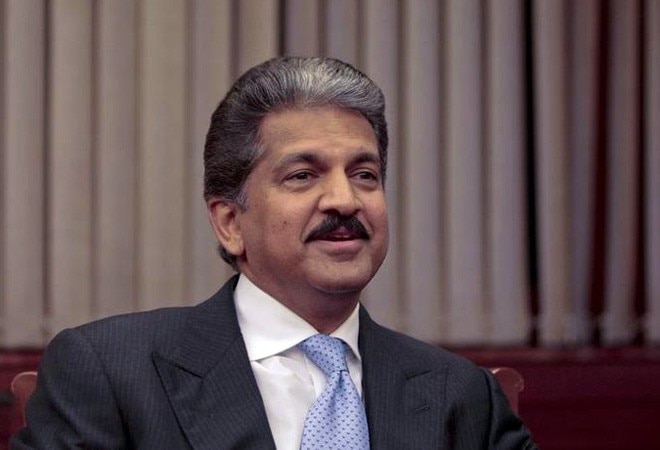 Commenting over the ban on Chinese apps, Hu Xijin had tweeted, "Well, even if Chinese people want to boycott Indian products, they can't really find many Indian goods. Indian friends, you need to have some things that are more important than nationalism."

In response to this, Mahindra tweeted: "I suspect this comment might well be the most effective & motivating rallying cry that India Inc. has ever received. Thank you for the provocation. We will rise to the occasion..."

On Monday, the Centre announced ban on 59 Chinese apps, including popular titles like TikTok, Shareit, UC Browser and Shein, "in view of information available that they are engaged in activities which is prejudicial to sovereignty and integrity of India, defence of India, security of state and public order."

India and China have been at loggerheads on more than one front recently. Tensions between the two nations came to fore and were aggravated after conflict between Indian and Chinese soldiers in Ladakh's Galwan Valley, which led to casualties on both sides. Opposition towards Chinese goods and services has been growing in the country since then.