'Definitely not': MS Dhoni on speculations over his last season with Chennai Super Kings

Response from Dhoni came before Sunday's final league match between CSK and Kings XI Punjab. CSK, languishing at the bottom of the points table, headed into clash with Kings XI Punjab on Sunday 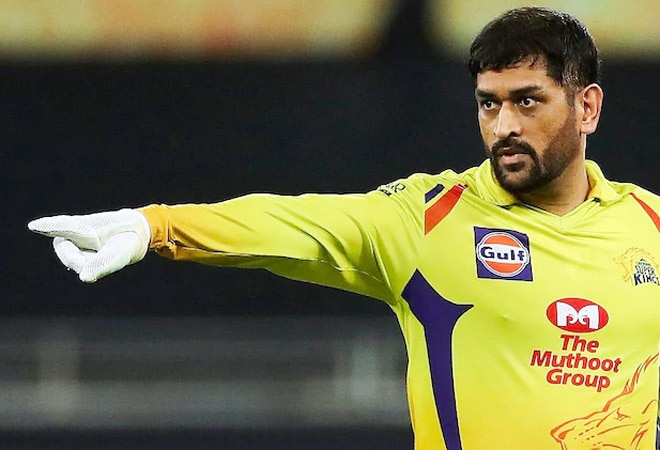 Despite increasing speculations that this Indian Premier League (IPL) season could be the last for Chennai Super Kings skipper MS Dhoni, he has put rumours to the rest, saying it's "definitely not" going to be his final tournament in yellow.

The response from Dhoni came before Sunday's final league match between CSK and Kings XI Punjab. The Mahendra Singh Dhoni-led team, languishing at the bottom of the points table, headed into the clash with Kings XI Punjab after notching up back-to-back wins over RCB and Kolkata Knight Riders.

Danny Morrison : Could this be your last game in yellow ? #MSDhoni : Definitely Not!#CSK have won the toss and they will bowl first against #KXIP in Match 53 of #Dream11IPLpic.twitter.com/KhaDJFcApe

Presenter Danny Morrison, just after the toss, threw a tricky question at Dhoni, asking him if this match is going to be last game in yellow. "Definitely not," came a swift reply from Dhoni. When Morrison repeated the question, Dhoni rebuffed saying "nah".

This statement from Dhoni has made the day for millions of Chennai Super Kings fans who want the famous cricketer to lead the CSK side for few more years.

The former Indian team captain had announced retirement from all forms of international cricket ahead of the IPL season 2020 on August 15, thereby ending a 16-year-long illustrious international cricketing career. He is regarded by many cricket experts as one of the best captains and wicketkeepers in the history of Indian cricket. He is the only skipper to win all three major International Cricket Council (ICC) trophies - the World Cup, the World Twenty20 and the Champions Trophy.

The IPL Season 2020 has not been a good year for CSK as the Dhoni-led team suffered many defeats. For the first time in the history of IPL, the team suffered elimination from playoffs in just five matches of the total 13 matches. Under Dhoni, CSK has won three IPL seasons so far.

In today's match, the Dhoni team, already out of the reckoning for the first time ever, will aim to end their dismal campaign on a positive note.