The ED has charged the duo in two cases one pertaining to alleged irregularities in the investment of EPF of the UPPCL and the second relating to laundering of over Rs 4,000 crore through Yes Bank 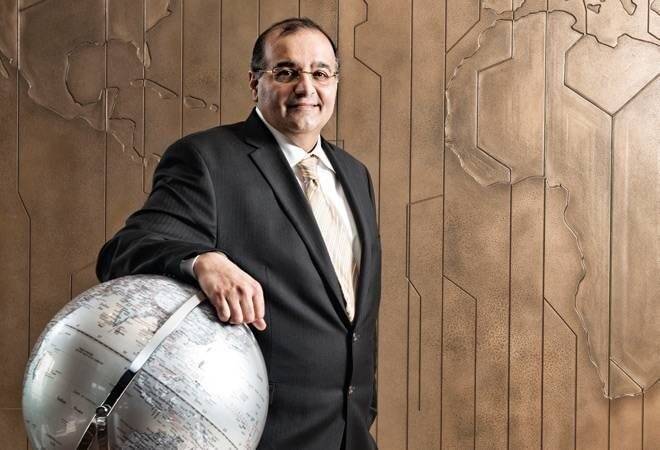 A special court here on Tuesday rejected the bail pleas of businessmen-brothers Kapil and Dheeraj Wadhawan of DHFL group in a money laundering case filed against them by the Enforcement Directorate (ED). Kapil and Dheeraj Wadhawan, promoter of Dewan Housing Finance Ltd (DHFL) and RKW Developers, respectively, are facing charges of financial irregularities in cases filed by the ED and the Central Bureau of Investigation (CBI).

The Wadhawans are currently in CBI custody in connection with the Yes Bank scam in which they are accused along with former Yes Bank CEO and co-founder Rana Kapoor.

The ED has charged the duo in two cases one pertaining to alleged irregularities in the investment of Employees Provident Fund (EPF) of the Uttar Pradesh Power Corporation Ltd (UPPCL) and the second relating to laundering of over Rs 4,000 crore through Yes Bank.

As per the ED counsel, Additional Solicitor General Anil Singh, the special court rejected the Wadhawans' bail plea after the agency argued that the duo was not cooperating with it in the probe.

We told the court that they are not cooperating. When we call them for questioning they dont come. They go for holiday with full family in five cars from Khandala to Mahabaleshwar despite a lockdown, Singh said.

Besides, this is a multi-layered case and requires much questioning. Therefore, their custodial interrogation is required, Singh said.

Singh also said that there existed every possibility of the Wadhawans tampering with evidence if they were let out on bail.

The court took note of our arguments and agreed their custody was required, Singh said.

On April 27, a special CBI court in the city had remanded Kapil and Dheeraj Wadhawan to custody of the agency till April 29 in connection with the Yes Bank scam.

The ED will get the duo's remand after their CBI custody ends, Singh said.

As per the two agencies, UPPCL illegally invested its Employee Provident Fund in DHFL between March 2017 and December 2018, and money from such investment was used by the Wadhawans for personal gains.

RKW, a company controlled by DHFL promoters, Yes Banks Rana Kapoor, his family members, and some others laundered money and received alleged kickbacks in return for of extending loans to big borrowers through the bank, they have alleged.

Kapil and Dheeraj Wadhawan were arrested by the CBI with the help of Satara district authorities from Mahabaleshwar, a popular hill station located more than 300km from Mumbai.