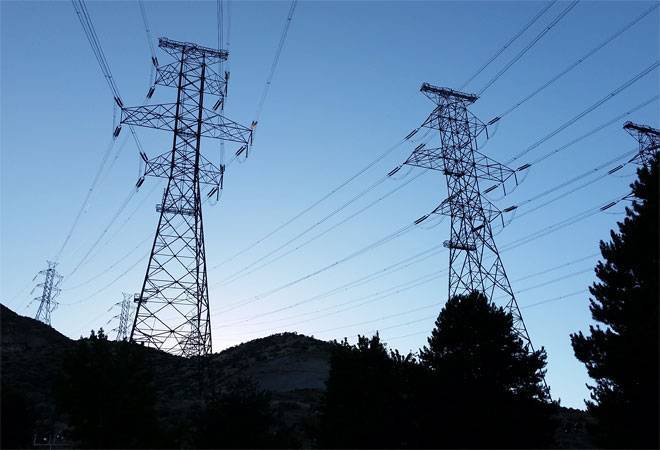 Maharashtra's Energy Minister Nitin Raut on Monday said that power supply has been restored in most parts of the state capital. The statement comes after a widespread outage was reported in the city which affected train services, delaying exams and causing traffic jams.

"Power supply to all essential services in Mumbai, Mumbai Suburbs, Kalyan, Thane, Palghar & New Mumbai have been restored. Non essential services will also be restored shortly," Raut tweeted. Raut had earlier said that the failure was caused by "technical problems" during maintenance work. "Once the power is restored, a probe will be carried out into reasons which led to the technical snag," he also said.

Maharashtra Chief Minister Uddhav Thackeray has ordered an immediate investigation into the large-scale outage in the financial capital of the country.

"In view of interruption in traction power due to grid failure of Tata Power company, services between Churchgate and Borivili are suspended. It shall be resumed as soon as traction power supply is restored," Western Railway had earlier tweeted. Central Railway officials also called it a "grid failure" which resulted in a stoppage of services.

Meanwhile, Union Power Minister RK Singh said a central team is being sent to Mumbai to find out the cause of the outage. "The power supply (in Mumbai) has been restored substantially, out of 2,000 MW which went off, about 1,900 MW has been restored, the remaining will be restored soon. The national grid is fine, the problem happened in some parts of the state grid," he said.

Mumbai airport as well as BSE and NSE, the oldest and the largest bourses, respectively, which are based in the city, also reported power outages, but added that their operations continued normally.