NEET 2020: Justice P Kalaiyarasan committee submitted a report that highlighted the disparities in socio-economic statuses of students from government and private schools 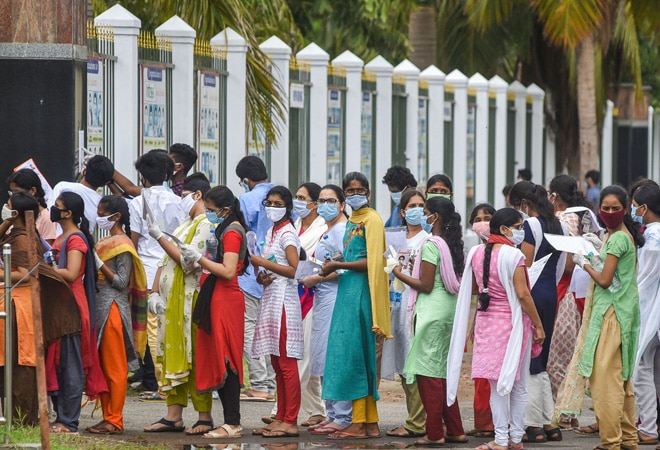 "It has been felt across the country that NEET not only gives students studying in CBSE schools an upper hand but also greatly disadvantages the economically weaker section of the society," Dravida Munnetra Kazhagam (DMK) MP P Wilson also said. DMK's floor leader in Rajya Sabha Tiruchi Siva said that poor and rural students were at a disadvantage as they are not able to receive coaching.

Actor Suriya had earlier called NEET "Manuneedhi Thervu" implying that students from affluent background can only benefit from NEET, while the poor were left behind.