No order issued to Google or Apple on removal of Chinese apps from platforms, says govt 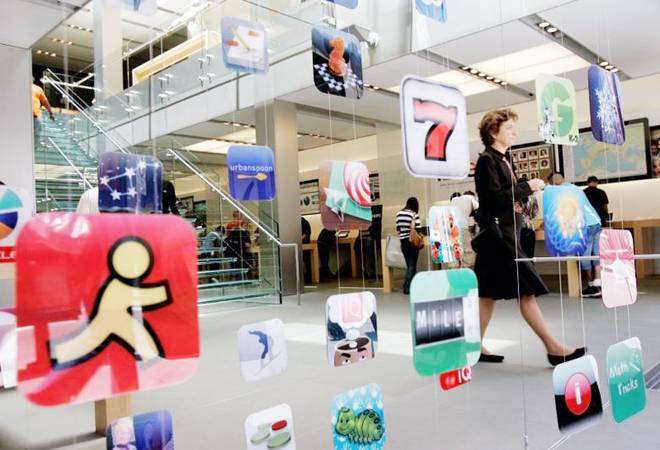 15 apps were lsited in the fake NIC notice

The government on Saturday dismissed rumours that it had issued an order to Google and Apple to ban Chinese applications such as TikTok and CamScanner from their respective app stores. The government made this clarification after a viral message containing an official-looking order from National Informatics Centre (NIC) was found doing rounds on social media. The fake NIC order that had prohibited Google and Apple from publishing some very "specific" apps on their app stores.

The order carried a list of 15 such apps, a majority of them had been made by Chinese developers or companies. These included LiveMe, Bigo Live, Vigo Video, BeautyPlus, CamScanner, Clash of Kings, Mobile Legends, TikTok, ClubFactory, Shein, Romwe, AppLock, Club Factory, VMate, and Game of Sultans.

The government through its official fact-checking Twitter handle '@PIBFactCheck' put out a tweet clearly stating that the NIC order doing rounds on social media is "fake".

Claim: A viral message of an order allegedly from NIC claims that @GoI_Meity has prohibited some apps from being made available on App Stores. #PIBFactCheck: The Order is #Fake. No such instruction has been given by @GoI_MeitY or NIC. pic.twitter.com/Dt7rMR7nIz

The fake message is a product of the growing anti-China sentiment among the population. Many politicians and organisations have already made the call to boycott China. The tensions between the two countries are at a high after the incident on June 15.