"The suggestion of alleged violation of FDI laws of India is completely misconceived and misplaced," Godfrey Phillips India said in a regulatory filing. 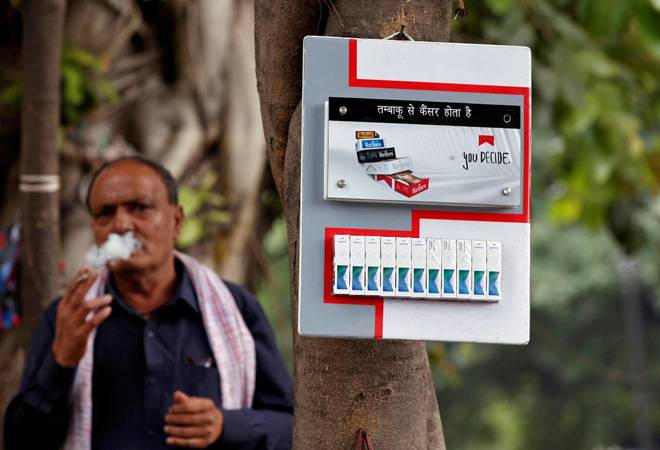 Cigarette maker Godfrey Phillips India Monday said it is in complete compliance with the country's FDI norms and rejected allegations of violations regarding its arrangements for manufacturing Marlboro cigarettes.

Godfrey Phillips has an exclusive procurement and supply agreement with Philip Morris International to manufacture and distribute Marlboro in the country.

As per media reports, Philip Morris for years has paid manufacturing costs to Godfrey Phillips to make its Marlboro cigarettes and circumventing the FDI norms.

"The suggestion of alleged violation of FDI laws of India is completely misconceived and misplaced," Godfrey Phillips India said in a regulatory filing.

The company was clarifying over various media reports suggesting an alleged violation of FDI norms in the arrangement to manufacture Marlboro cigarettes in India.

The company said it had entered into a commercial arrangement with IPM Wholesale Trading (an Indian entity and affiliate of Philip Morris International Inc, USA) to manufacture Marlboro cigarettes in India in May 2009, a year before May 2010 when the restrictions on FDI in the manufacture of cigarettes came into being.

"The commercial arrangement referred to above is in complete compliance with the extant regulations governing the FDI laws in India.

Currently, FDI is prohibited in the manufacturing of cigars, cigarettes and tobacco substitutes. However, it is permitted in technology collaboration in any form, including licensing for franchise, trademark, brand name and management contracts in the tobacco sector.