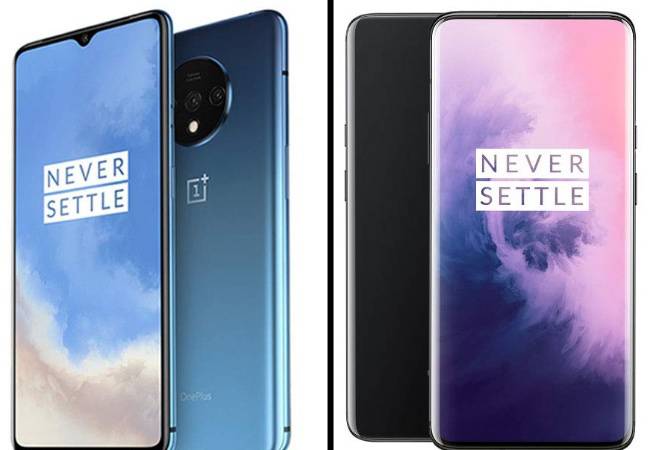 Amazon India and OnePlus Technology, on Monday, announced big discounts on phones and televisions under its 5th anniversary offers.

On the other hand, OnePlus 7T is available for Rs 34,000 from its original price of Rs 37,000. It should be noted that the offers on both the phones are available only till December 2.

In addition to this, OnePlus has also introduced discounts on its televisions. The price of the Q1 TV is showing as Rs 69,899, while the Q1 TV Pro has a price of Rs 99,899.