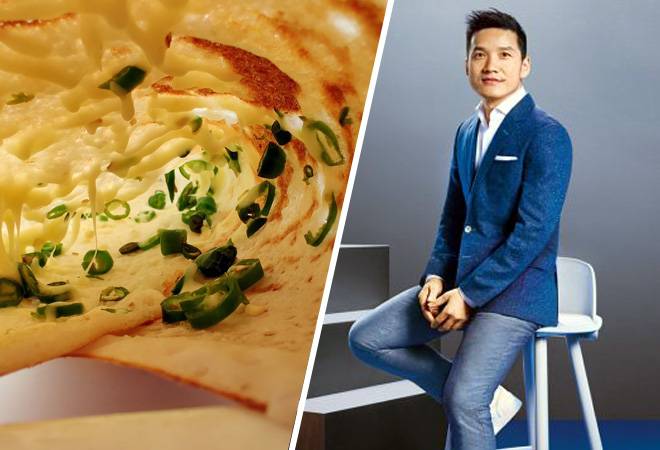 Not only you, OnePlus founder Pete Lau is also a fan of the dosa. After all what's not to like in the popular dish?

A Twitter user shared an image of a chilli cheese dosa that's honestly enough to distract one from their tedious routine at work. "One more macro shot with the OnePlus 7T. Chilli cheese dosa," said user Chetan Bhawani. Pete Lau professed his love for the dish by retweeting the post with a heart eye emoji.

Lau's public declaration of his love for dosa comes days after Twitter sort of exploded over a discussion on Indian food. On a rather lazy weekend, people started sharing their "controversial" opinions on food. However, one such tweet proved to be too controversial to handle. An American professor, Tom Nichols, said, "Indian food is terrible and we pretend it isn't."

The tweet that has received 17K replies so far had all of Twitter up in arms to defend Indian cuisine. While some offered to take him to a good Indian restaurant, some assured him that he has only been to Indian restaurants that are below par. A lot of people, on the other hand, schooled Nichols that there is no "one" Indian food and that the cuisine is exceptionally vast, hard to describe and includes a host of dishes.

For all it's worth, Pete Lau seems to know a thing or two about Indian food and it appears he has great taste too.