Orphan boy loses seat in IIT-Bombay with a wrong click

Batra mistakenly thought the 'freeze' option implied that he was content with the seat and the admission process was completed. 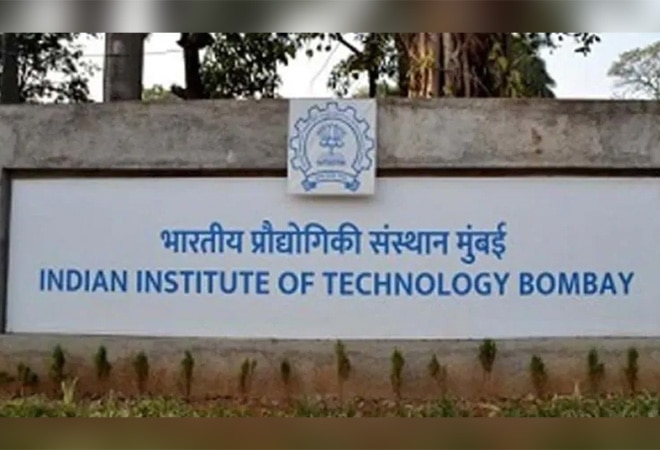 When the wheel of fortune turns, no one knows if it'll take you uphill or downhill. For 18-year old Siddhant Batra who was orphaned two years ago, things took a turn when he aced the prestigious JEE exams with a rank of 270. He secured a seat at the Indian Institute of Technology(IIT) Bombay. However, just a wrong click and he lost that in a fortnight.

According to a Times of India report, Batra cleared the JEE (Advanced) 2020 and had been accepted in the first round on October 18. On October 31, scouting for updates on his roll quantity, he got here through a hyperlink to 'withdraw from seat allocation and additional rounds'. He clicked on it beneath what he stated was a "bona fide perception" that he was not required for additional admission rounds.

On November 10 he discovered that his name was missing from the list of students admitted to the four year BTeach electrical engineering course.

He petitioned the Bombay High against the IIT letter of withdrawal of his admission. On November 19, a vacation bench directed the institute to consider his petition as a representation within two days. The IIT did.

With two days to go for the final date of 'late registration', on November 23, it rejected his appeal. IIT registrar Premkumar stated that the institute has "no authority to quash the withdrawal letter".

Premkumar stated the foundations are clear and "strictly adhered to" and all admissions are dealt with by JoSSA (Joint Seat Allocation Authority) alone. The IIT-B stated it had no seat vacant now. It stated Batra might apply again next year for JEE (Advanced) 2021.

Batra has now approached the Supreme Court. He seeks creation of an extra seat to undo his loss. He lives together with his grandparents and his maternal uncle and receives an "orphan pension".

The Supreme Courtroom is scheduled to listen to the matter on Tuesday.

Batra mistakenly thought the 'freeze' option implied that he was content with the seat and the admission process was completed.