A forensic team is currently at the spot and police is investigating the matter, according to police officials 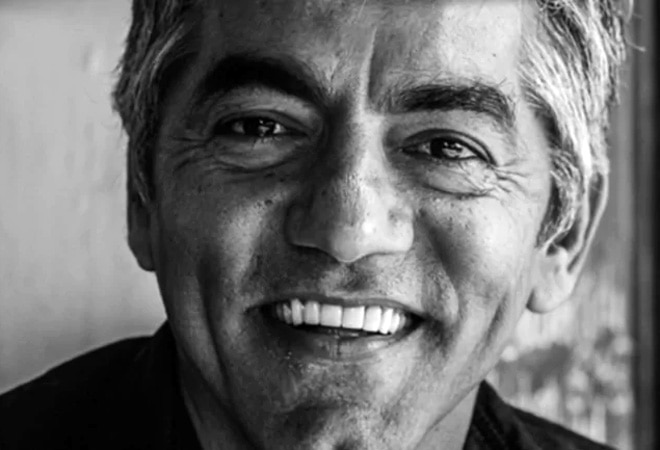 Bollywood actor Asif Basra was found hanging in a private complex in Dharmashala on Thursday. He was 53 years old. A forensic team is currently at the spot and police is investigating the matter.

The 'Pataal Lok' actor was living in a rented flat for the last five years, according to IndiaToday. He was a well-known face in the film as well as the television industry. Asif was also a renowned theatre actor. His career as an actor spanned more than 20 years. Born in Maharashtra's Amravati in 1967, he had moved to Mumbai in 1989 to pursue a career in acting.

He had starred in various popular films such as Sushant Singh Rajput's Kai Po Che and Rani Mukerji's Hichki, Hrithik Roshan's Krrish 3, Kareena Kapoor's Jab We Met, Saif Ali Khan's Kaalakaandi and Anurag Kashyap's Black Friday. His last role was in the Hotstar produced web-series Hostages, the second season of which premiered in September this year.

Minutes after the news of his death broke, reactions started to pour in on Twitter. Filmmaker Hansal Mehta wrote on Twitter, "Asif Basra! Can't be true... This is just very, very sad"

Manoj Bajpayee, who had been shooting a project with Basra just before the COVID-19 lockdown started, replied to Hansal Mehta's tweet. He wrote, "What? This is too shocking!! Shot with him just before Lockdown!!! Oh My God!,".

What? This is too shocking!! Shot with him just before Lockdown!!! Oh My God!!! https://t.co/alfYTGxChH

'Your money, blow it up if you want': Cyrus Poonawalla's word of caution to son Adar on Covid vaccine